Plenty to be positive about 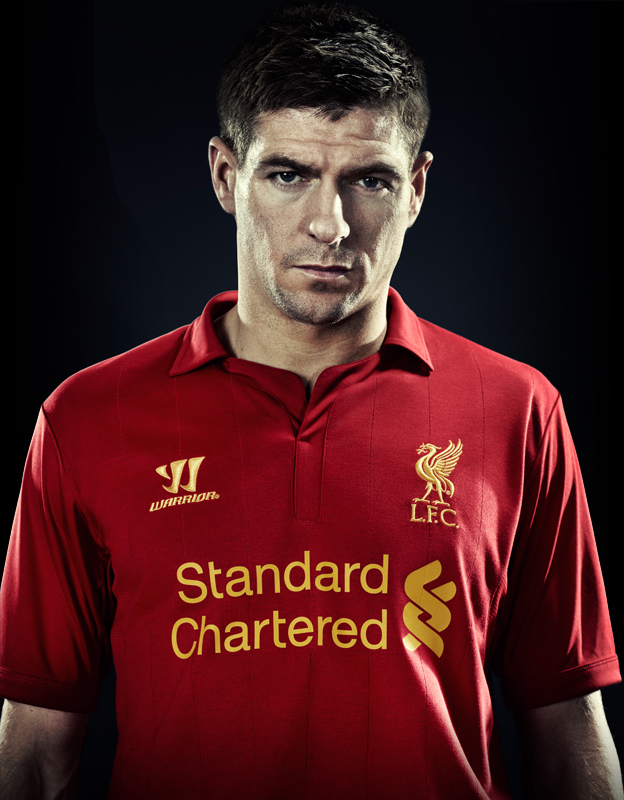 “Going into the New Year, there’s plenty to be positive about,” he said. “I’m excited about this Liverpool team. I genuinely believe we are moving in the right direction.

“There will be a few blips along the way like the Villa defeat because we are a very young squad, but clubs are defined by how they react to adversity.

"I know this group shares plenty of character and togetherness. As a collective, we will learn and we will get better.

“The league position needs to be improved and that needs to be our focus. But we’ve got games in two major cup competitions to look forward to as well.”