The Brazilian was absent during the Reds' 5-0 hammering of Huddersfield Town on Friday night following rumours online that he had been ruled out for the remainder of the season due to the damage he picked up in training the previous day. However, Klopp firmly denied such suggestions, indicating his frontman would be available to face Barcelona in the Champions League in midweek. 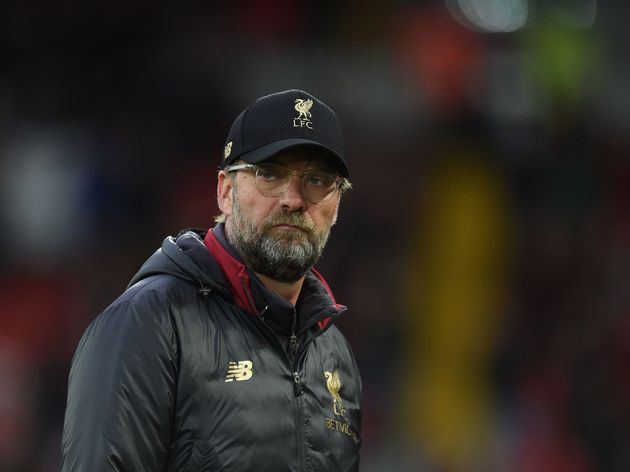 Klopp on Firmino rumours. “Don’t believe even 3% of what you read on social media. There’s no way Firmino is out for the season. We hope he’ll be ok for Barcelona.” #LFCHUD

"When you start going into detail and start using the word tear, that scares me. A tear, you can’t play. You can’t do it," he finished.