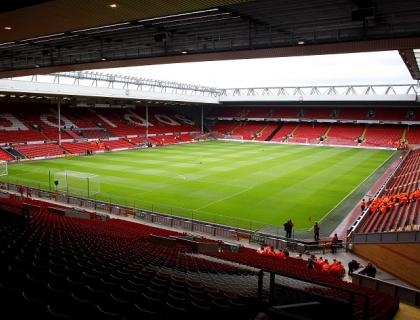 The Americans were unhappy with the way a sale to Fenway Sports Group (then New England Sports Ventures) was concluded by Sir Martin Broughton, Christian Purslow and Ian Ayre, who were respectively Liverpool chairman, managing director and commercial director at the time.

Hicks and Gillett subsequently made a number of claims and allegations against the trio, which were all denied, and resulted in legal proceedings. However, all parties have come to a confidential agreement which has resulted in all allegations being withdrawn and the court case being concluded.

"As a consequence of that sale, Thomas Hicks and George Gillett (being the former owners of Liverpool FC) made a number of allegations and claims against Sir Martin Broughton, Christian Purslow and Ian Ayre (being the company directors responsible for the sale of Liverpool FC to the Fenway Sports Group).

"Those allegations and claims were denied by Messrs Broughton, Purslow and Ayre. The allegations, claims and denials resulted in legal proceedings being commenced.

"The parties have now agreed a settlement (the terms of which are confidential).

"All claims and allegations made against Messrs Broughton, Purslow and Ayre have been withdrawn by Messrs Hicks and Gillett and all legal proceedings between the parties concluded. The parties will not be making any further statement to the press."