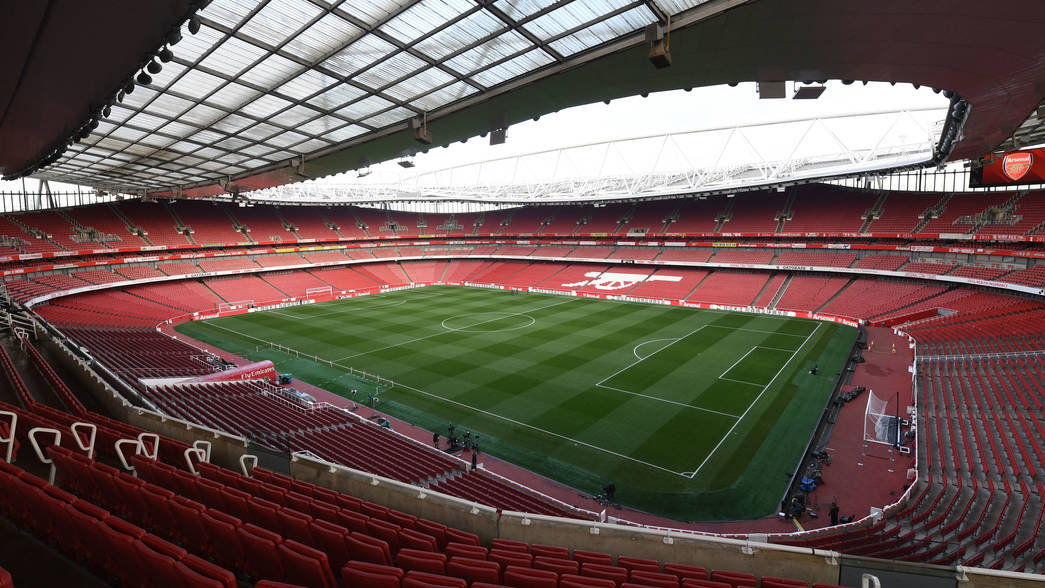 Liverpool take on Arsenal this Saturday at 5:30pm at the Emirates Stadium.

Liverpool hosted Cardiff at Anfield last Saturday in what was a decidedly one-sided match. An early goal from Mohamed Salah was the only really eventful moment of the first half, in which Cardiff didn’t have a touch of the ball in Liverpool’s box. The second half sprang to life when Callum Paterson equalised for the Bluebirds, before a left-footed rocket from Sadio Mane put the Reds back in front. A first Liverpool goal for Xherdan Shaqiri was followed immediately afterwards by a second for Mane to leave Jurgen Klopp’s side with all three points.

Liverpool remain unbeaten in the Premier League this season.

Last time out for Arsenal

The Gunners scraped past Blackpool during the week to reach the quarter-finals of the Carabao Cup for the third successive season. Each side had a player sent off in what was a tighter match than Unai Emery would have hoped for.

Arsenal have been in superb form of late and have climbed ahead of Tottenham into fourth place.

Liverpool will once again be without the hamstrung duo of Jordan Henderson and Naby Keita, while Alex Oxlade-Chamberlain remains a long-term absentee. Salah was pictured with a cast on his wrist during training but has been passed fit by Klopp. Aside from that, the Reds have a clean bill of health going into tomorrow’s match.

Arsenal, on the other hand, have a mounting injury list. Hector Bellerin joins Sead Kolasinac and Nacho Monreal on the sidelines, meaning that Granit Xhaka and Stephan Lichtsteiner may have to continue as emergency full-backs.

Matteo Guendouzi's red card against Blackpool also rules him out of contention.

Mo Salah has got his mojo back and will provide a real test for Arsenal’s defence, which continues to leak goals in the post-Wenger era. He looks to have regained his form from last season, and will want to score for a fourth successive match.

Pierre-Emerick Aubameyang has really come to life under his new manager, with seven goals so far this season. Liverpool’s defence is much improved on previous years, but Aubameyang will take his chances if they’re afforded him. Lacazette, who was rested midweek, will also be a real threat.

Most of the Liverpool starting XI picks itself these days, especially with Henderson and Keita out injured.

Klopp has been tinkering with his formation in the last couple of games and seems to have hit on something significant that allows Fabinho to flourish in midfield. The Brazilian started against Red Star Belgrade and Cardiff, and though Arsenal will be a much sterner test, I think Klopp will go with him again in the centre of the park.

Fabinho will act as a shield for the centre-back pairing of Virgil van Dijk and Joe Gomez, with Andy Robertson and Trent Alexander-Arnold on the flanks; Alisson, who has been solid all season, will of course start in goal.

I think Fabinho will be joined once again by Gini Wijnaldum in midfield, with Liverpool’s attack composed of Roberto Firmino, Xherdan Shaqiri, Sadio Mane and Mo Salah. All four players are pretty interchangeable up front, though it seems Klopp is keen on Salah starting in the most advanced role. That attack will cause Arsenal all kinds of problems, especially with two makeshift full-backs [presumably] starting.