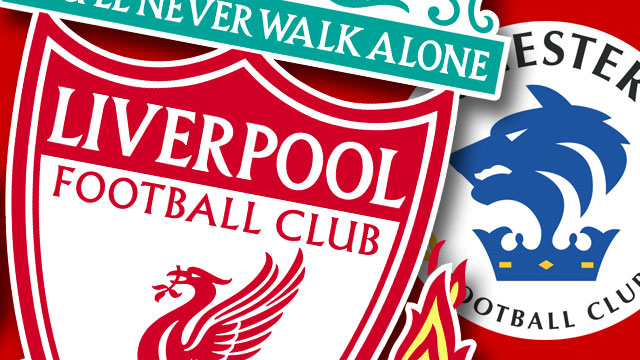 Liverpool play their first pre-season friendly of the 2018/19 campaign at Chester FC on Saturday at 3pm, the same time as England's World Cup quarter-final against Sweden.

Liverpool fans have had an on-off relationship with the national side over the years, often claiming 'We aren't English, We are Scouse!' so its no surprise that the match hasn't been postponed in favour of the World Cup clash.

Those foregoing the England game in favour of a trip to the Deva Stadium are likely to get a first glimpse of new signings, Fabinho and Naby Keita.

While most of the squad will still be in Russia or on their holiday after international duty, it will be good to see some of the youngsters in action in addition to the two new faces.

However, sensing a possible World Cup semifinal looming should England beat Sweden, the pre-season game with Tranmere Rovers has been brought forward by 24 hours and will now be played on Tuesday July 10 (kick-off 7.30pm).