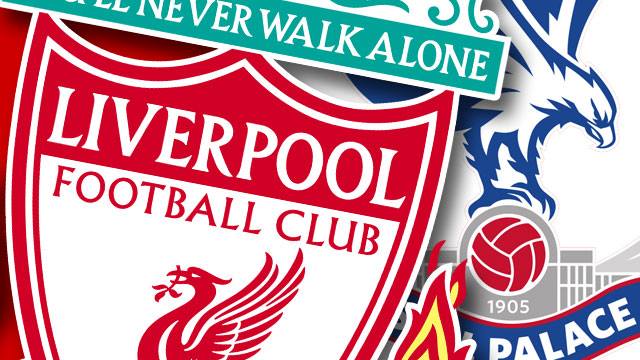 Liverpool took the Premier League by storm last week with a thumping 4-0 win against a strengthened West Ham side at Anfield as they kicked off their 2018/19 season. Goals from Mohamed Salah, Sadio Mane (2) and Daniel Sturridge bagged Liverpool all three points in a comfortable game in which debut goalkeeper Alisson was rarely troubled and new signing Naby Keita shone in midfield. It was an impressive start to the new campaign for the Reds and many are already singling them out as Man City’s primary title contenders, especially after news of Kevin de Bruyne’s injury broke later in the week.

This Monday, Liverpool travel to London to take on Crystal Palace at Selhurst Park. Roy Hodgson’s side ran out 2-0 winners away to Fulham last week after goals from Jeffrey Schlupp and Wilfred Zaha proved decisive, and they now sit fourth in the table as a result.

Palace were frugal this summer, bringing in four new players for a combined total of £9.63million, the entirety of which was spent on Cheikhou Kouyaté’s transfer from West Ham. In addition, Max Meyer and Vincente Guatia joined on free transfers, Jordan Ayew arrived on loan from recently-relegated Swansea, and Jordan Mutch could return to the club in January once his loan spell in the MLS comes to an end.

Liverpool will hope to capitalise on confidence gained from the opening day win against West Ham, and will no doubt come out of the blocks fast on Monday night. However, Klopp’s side will need to remain vigilant to the threat posed by the pace and power of Wilfred Zaha in particular, as well as Andros Townsend and Luka Milivojevic. Former Red Christian Benteke remains a hazard for defences with his aerial ability, though he will be well-marshalled by Virgil van Djik.

I would be surprised to see any major changes to the team that started last Sunday. Joe Gomez will almost certainly partner Van Djik at centre-back in the absence of Dejan Lovren and the not-yet-match-fit Joel Matip, while Ragnar Klavan looks set to leave for Italy before the weekend; the lethal attacking trident of Salah, Mane and Roberto Firmino should also start as usual. The only potential changes could occur in the centre of the park (Henderson/Fabinho in?), though James Milner, Gini Wijnaldum and Keita will be difficult to dislodge after last week’s stellar showing.

Klopp will want to see his Liverpool squad continue to build momentum and take the fight to Palace with as much vigour as they displayed at Anfield on the opening day.