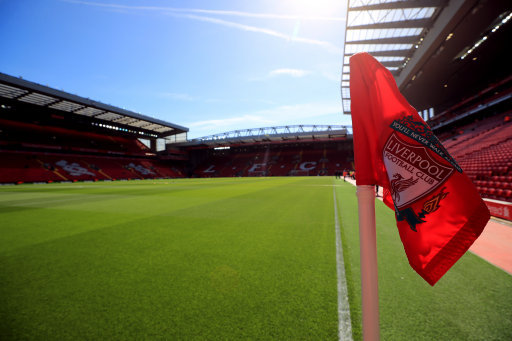 The Premier League season hasn't even started yet and we already have fixture changes.

For those of you who carefully record all the games in your diaries and on your calendars, get a pen and some Tippex now.

The home game against Manchester City will now be played on Sunday October 7th (kick-off 4.30pm) and will be shown live on Sky Sports.

BT Sport have announced their live games and, as such, three more fixtures will be changed in order to be televised.

The Huddersfield Town away game has been moved to Saturday October 20th and will kick-off at 5.30pm.

The Arsenal game at the Emirates will kick-off at 5,30pm on Saturday November 3rd, while the home game against newly-promoted Fulham will be played on Sunday November 11th (kick-off 12pm).

For those of you tech-savvy enough to manage your calendar digitally on your computer or phone, you can subscribe to the fixture calendar here