Is Thiago right for Liverpool? 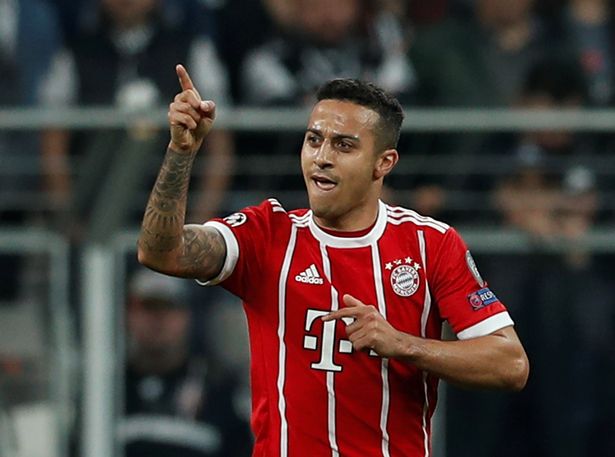 The biggest transfer rumour doing the rounds for the last couple of weeks has been that of Thiago Alcantara to Liverpool.

The Bayern Munich midfielder appears to be top of Jurgen Klopp's summer wish list if the Rumour Mill is to be believed.

It's no secret that Klopp has been an admirer of Thiago since he was manager at Borussia Dortmund but do the club want to spend £31m in the current climate?

FSG have already suggested that they don't believe they need to invest in new players at this time and claim the batch of youngsters coming through are good enough for first team football next season and beyond.

At the age of 29, Thiago may just be a couple of years too old to fit into the long term plans at Anfield, but can Klopp convince FSG otherwise?