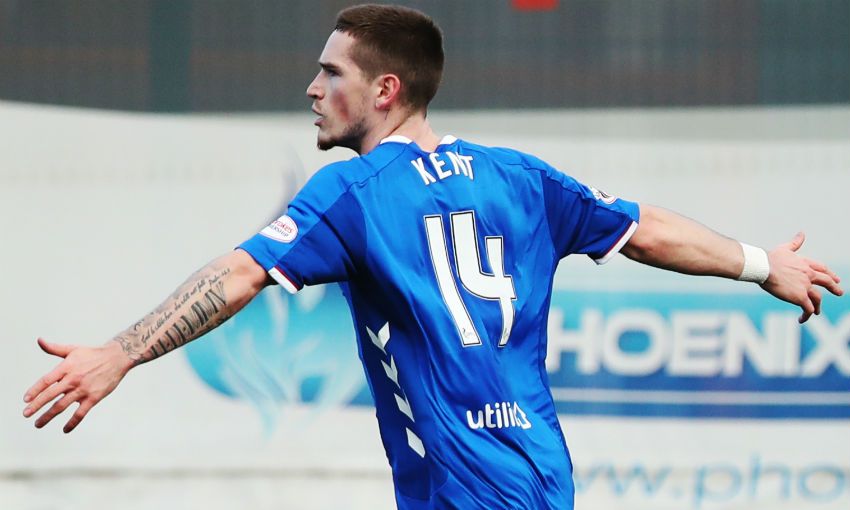 Liverpool were back in action this weekend after the international break, as were 11 of the 14 Liverpool players out on loan.

Ben Woodburn continues to be overlooked at Sheffield United as he was not selected for the matchday squad for the fourth straight week. In a surprise twist, Woodburn actually played for the Liverpool U23s for an hour this weekend in order to keep up his fitness.

Shamal George was again an unused sub for Tranmere Rovers, as he once again warmed his favourite spot on the bench. Unfortunately for George the game was not even a good watch as they drew 0-0 with Yeovil.

Allan was left out the matchday squad as Eintracht Frankfurt thumped bottom of the Bundesliga table Fortuna 7-1 on Friday night.

Anderson Arroyo is continuing his development featuring for the Gent Under-21 team as they drew 1-1 with Sporting Lokeren in Belgium.

It has been a frustrating couple seasons for Ryan Kent, with loan moves which did not work out, but at Rangers he finally seems to of found his feet and shooting boots! He scored the opener as Rangers won 4-1 away to Hamilton in what was an all round great display by the young winger.

Ovie Ejaria also featured alongside Kent producing a dominant display at the centre of the Rangers midfield.

Sheyi Ojo again started on the bench for Stade De Reims but this time his introduction to the game had the desired effect. At 1-0 down he was introduced with 30 minutes to play. Ojo produces a lively display and it was his shot that was parried which lead to the equaliser as the game finished 1-1. Hopefully this performance will lead to the 21-year-old getting his first start in the coming weeks.

Danny Ings started for Southampton but had a pretty tame afternoon as the Saints drew 0-0 with Bournemouth in a South Coast derby. Ings would have been hoping to do more against one of his former clubs.

As stated earlier, Sheffield United chose not to play Woodburn and as a result Harry Wilson ensured they suffered. Wilson started and played the full 90 in a lively performance asin a 2-1 victory for Derby.

Adam Bogdan's run of four clean sheets in a row came to an end as Hibs came up against Celtic. Instead it was four goals conceded as Hibs lost the game 4-2. Despite the result, Bogdan produced a string of fine saves and cannot be faulted for his display.

Herbie Kane was subbed after an hour as Doncaster Rovers drew 3-3 with Gillingham, which was probably his quietest performance to date.

Corey Whelan enjoyed his second win at Crewe Alexandra as they defeated Stevenage 1-0 on Saturday. Whelan completed the full 90 minutes.

There was speculation that Loris Karius was to be dropped this weekend as the Turkish SuperLig returned, but the young German kept his place in the Besiktas team. However that was as good as it got for Karius as he was unable to prevent them losing 2-0 to Goztepe. The only good news to take from the game is that neither goal can be pinned on him.

And, last but not least, Taiwo Awoniyi got to taste victory for the first time in a while as he made a late cameo for Gent. Already 3-0 up Awoniyi entered the game with 10 minutes to go as Gent went on to eventually win 4-0.