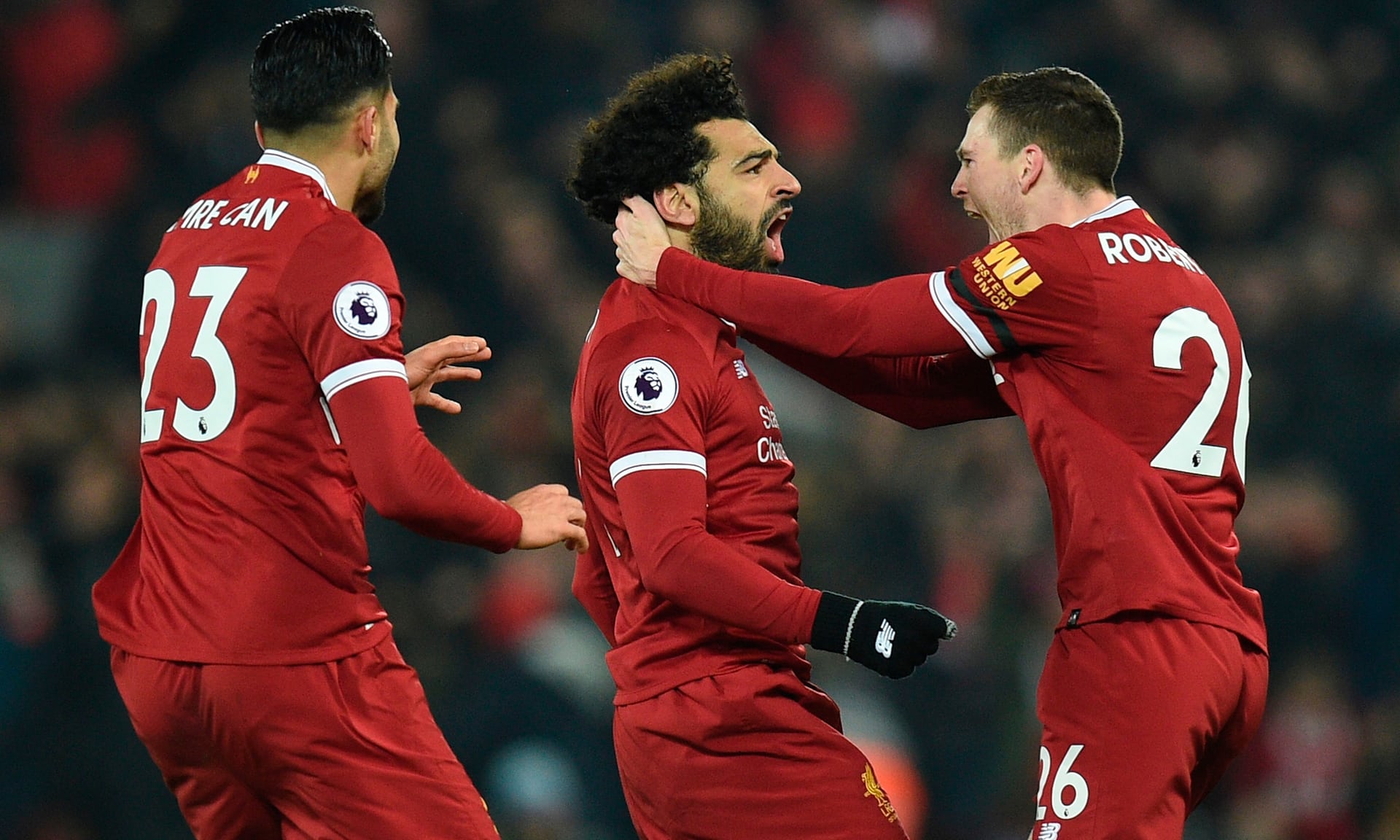 Transfer rumours are flying thick and fast, but will any new additions be added to the cast? A former 'keeper passes away, a sad miss indeed for a legend of his day. The Good, The Bad and The Very Sad. A week reviewed at the world's favourite football club Liverpool FC.

Without a doubt the result at Anfield on Sunday afternoon. Most people would have called this one a draw beforehand. To end the winning run of Manchester City which, let's not forget had stretched to 22 games, is a tremendous fete by Jürgen Klopp and his team. The 4-3 result, in my opinion, flattered the visitors a tad and for the vast majority of the second half looked as if they going to be completely dismantled.

Three goals in 10 minutes from Roberto Firmino, Sadio Mané and Mo Salah (guess who I forgot to remove from the sub's bench in my fantasy football team?!) added to Alex Oxlade-Chamberlain's impressive opener. Leroy Sane's equaliser on 40 minutes only masked the overall dominance of the hosts.

This game - for the spectacle it was - could have finished 10-9 for me. It was that good a match. And when City were awarded a free-kick in a dangerous position, three minutes into the four minutes of injury time allotted, I was about to search eBay for new fingernails and likely underpants, such was my nervousness.

Manchester City, unbeaten in the Premier League all season, having won away at Chelsea and away at Manchester United, torn apart in 5 minutes at Anfield this afternoon. A nervy ending, but this was proper football. This was Klopp’s football. This is Liverpool.

Raheem Sterling had a game to forget, much to the pleasure of the Liverpool faithful. The 23 year-old has become somewhat of a pantomime villain ever since his acrimonious departure from Liverpool in the summer of 2015. A role he fulfilled to good effect today until his substitution in the 72nd minute.

Klopp summed things up perfectly in his post-match interview when he said: "If you combine quality with attitude you see a game like this. I really loved it." One can't say fairer than that. Apart from the few words he gave to NBC Sports afterwards.

What a man. #LFC pic.twitter.com/NaH9SLnVyS

The lengths some will go to claim their "scoop" in this transfer window. One can't say if it's simply agent talk or just people being so bored of waiting for something to happen that they just make stuff up. What one can say though, is that it's poor. Oh so very poor.

Alejandro Gómez is the chosen one to replace Philippe Coutinho at Liverpool. As the Anfield side is set to pay £53M for the Atlanta player. [@DeportesLN] pic.twitter.com/mmydlUUZhb

Every day you open the papers (or surf the web as we do these days), and you'll find some cock and bull story described as an exclusive. The Daily Star came up with this gem during the week. Only for the claim to (quite rightly) shot down in flames shortly afterwards.

Complete nonsense. Spanish football pundit Guillem Balague aptly used the term "being led astray". Wise words indeed. What I don't understand is that Liverpool fans even start to ask the question. Personally, I don't see this happening. At all.

“I thought at this stage, people who follow transfers would be bright enough to know when they are being led astray."

“When there are serious matters at play, it is nonsense"

“Griezmann to Liverpool is absolute nonsense.”

The passing this week of former Liverpool goalkeeper Tommy Lawrence at the age of 77. The Scott joined the reds in 1957 when they were in the old second division. However, it wasn't until the appointment of one William Shankly that Lawrence started to excel following his debut in December 1962.

Nicknamed the "the flying pig" by the Liverpool faithful on account of his stout build, he went on to make over 300 appearances for the Reds. During this time he won two First Division titles, the FA Cup and the Charity Shield three times. He was an integral part of Shankly's early success at the club.

So with this week out of the way, with its undoubted highs and the sad lows, we can - to coin a phrase - walk in with hope in our hearts.