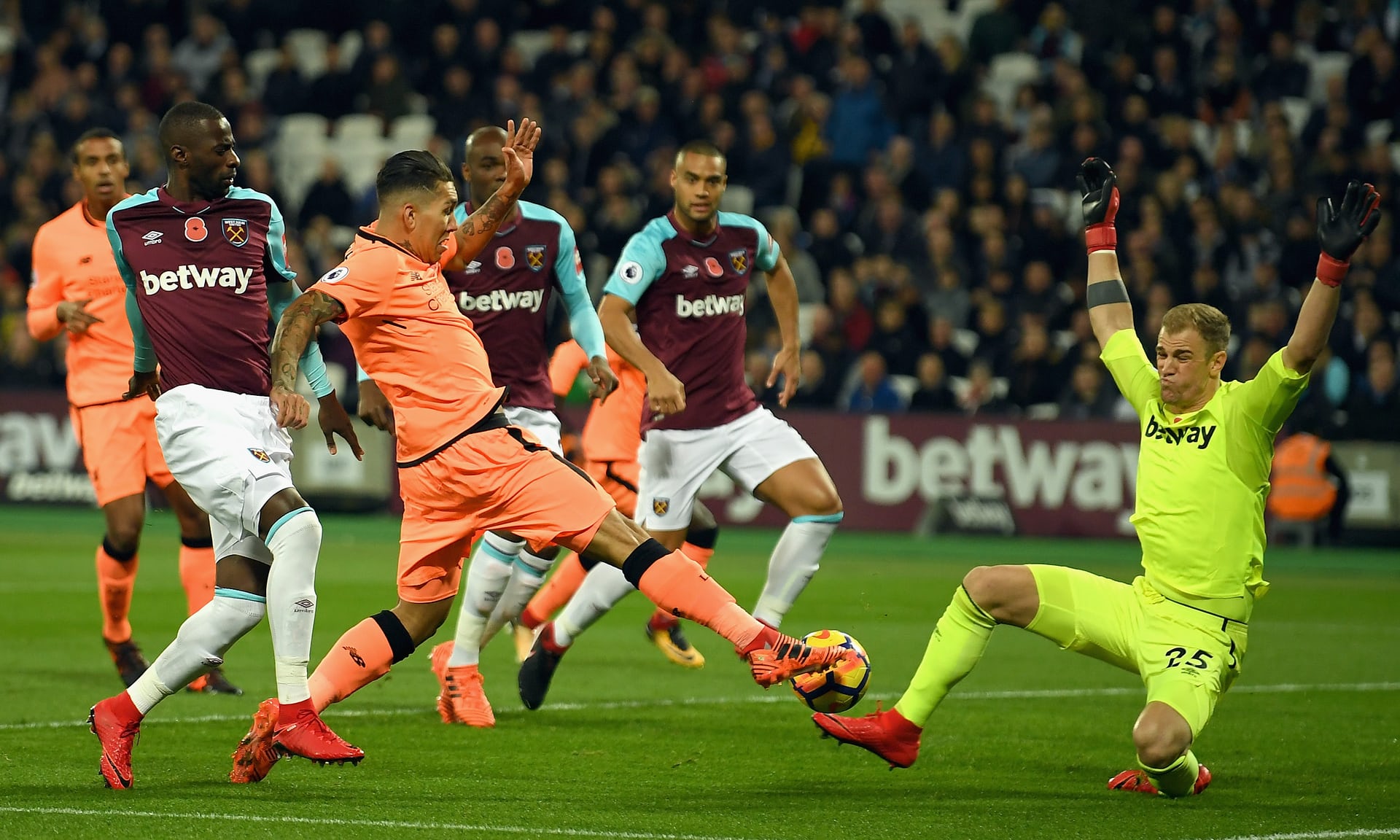 Two wins on the trot, contract folly and even death threats, we’ve had the lot. Ending the week in sixth place is no disgrace, but still some way off the pace. The Good, the Bad and the Ugly, another week reviewed at the world’s favourite football club. Liverpool FC.

Completing the week with a 100% record. The win at West Ham yesterday was the cherry on the proverbial cake. A comfortable first half with goals from Mo Salah and Joel Matip was followed by a physical, scrappy second half. Liverpool really had to fight for the right to party in the second period.

Alex Oxlade-Chamberlain restored Liverpool’s two-goal advantage with his first league goal, a minute after Manuel Lanzini gave the hosts some hope with a deft finish. A text book finish from Salah gave him his second, and the Red’s fourth of the game.

What was pleasing about yesterday's performance was that Liverpool fought tooth and nail against the rough tactics of the underdog on the day. Much as they did against Huddersfield a week earlier. A lack of fight has been a quality long lacking from this team for some time now so it’s nice to see them “man-up” for a change.

Allied to that was the possession stats. I can’t tell you how pleased I am to see Jürgen Klopp put quality of possession over quantity - and to good effect. At last, there seems to be another element to Liverpool’s play. The first time (I think) I’ve seen Liverpool dismantle a team with good, quality counter-attacking since Brendan Rodgers’ Reds team took Arsenal apart at Anfield in the 2013/14 season. Dare I say it, but this team remains somewhere short of that one, I’m afraid to say.

The Emre Can contract situation. The 23 year-old has been a welcome addition to the Liverpool squad and has certainly become one of the better performers since his move from Bayer Leverkusen in 2014. The situation seems clear now that he will leave in the summer. What has the club done?

Frankly not much. It was even evident that Liverpool couldn’t provide the player with the terms he wanted in the summer when Juventus made a reported £23m bid for him. Yet again, the club refused to do business. Rather, they’d see him leave for nothing next summer. Well done LFC. When will they learn?

Once a player is stalling on a contract, Liverpool have a choice: either give him the release clause (the alleged stumbling block), and meet his wage demands - which are thoroughly deserved in my opinion. Or simply accept two things... First that they can’t keep the player and secondly, the bid from Juventus which from a business point of view would have been excellent, considering they paid around £10m for him.

Even from a footballing perspective it would have made sense. They had already secured Naby Keïta for the following season, an obvious and arguably better replacement. So at least give Marko Grujic or Ovie Ejaria a chance to develop for one season. Likely the two promising youngsters will end up being sold off cheaply and disenchanted. Klopp giving youngsters a chance? I'm not entirely sure about that.

Emre Can is set to leave for a free transfer next summer because Liverpool won’t include a release clause in his contract pic.twitter.com/z58Lq7uYQw

Dejan Lovren wouldn’t be within a million miles of my thinking of him as the Liverpool FC Player of The Month for October. Given his performances so far this season, let alone the Tottenham farce. That said, the death threats made toward him on social media have been disgraceful.

Thus I found Liverpool fans voting for him to receive the accolade is somewhat odd. I can’t say I totally agree one way or the other. OK, it’s nice to show some solidarity, some support. But this needn’t be done by elevating him to something he hasn’t deserved. Something that has clearly divided fans. The fact that the club decided on a “joint” award with Mo Salah was equally bizarre.

Salah would have been more deserved to win it outright or even Alberto Moreno for his improved form so far this season. This is football we’re talking about after all. Better the fans and players to make a gesture in support at a game, rather than make what seems like a knee-jerk reaction to what was unfortunate news.

It’s time we as supporters and the club kept things in perspective. Please compassion and credit where merited and in the most tasteful way. It’s nice to show support for the guy, but let’s keep it real.

Next up is the visit of Southampton on 18th November. Between then and now, we'll be served up some dodgy England international fair with Gareth Southgate's boys and their qualified selves on the menu... Oh joy!