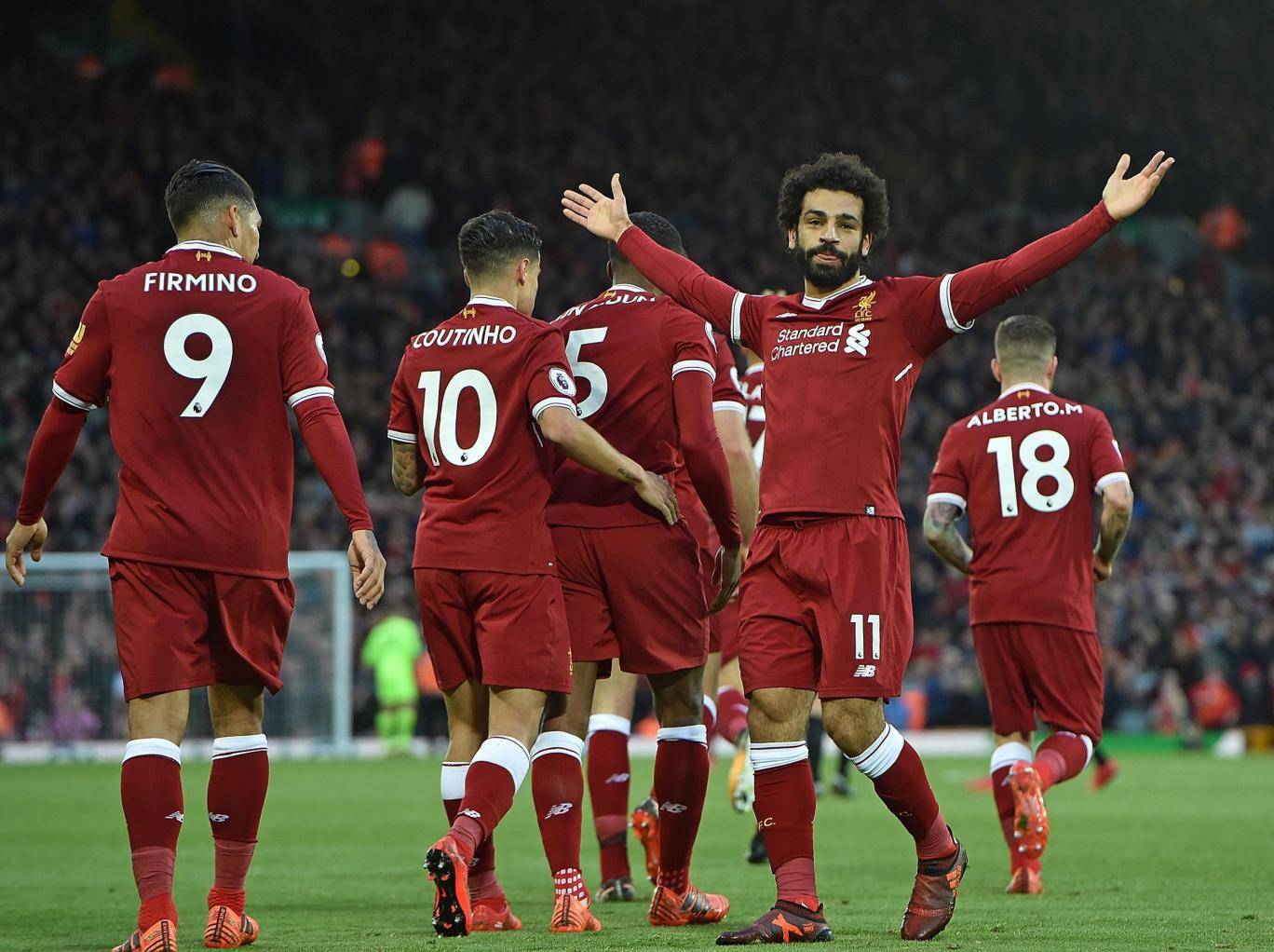 A clean sheet and points after the international break, both of which we'd gladly take. The boss was sick, but thankfully a false alarm, and no sign of lasting harm. The Good, the Bad and the None Too Shabby, another week at the world's favourite football club, Liverpool FC.

Three points and a clean sheet on Saturday at Anfield against Southampton. A 3-0 score line and another Man of The Match performance from Mo Salah. The Egyptian continues to underline his undoubted value to the team and arguably the best signing for Liverpool since Luis Suarez. A third from Philippe Coutinho sealed a comfortable win for the Reds. That in itself though, doesn't tell the full story.

The clean sheet makes seven from in the last eight Premier League games at home. Fortress Anfield? Perhaps a bit soon for that label, but definitely heading in the right direction. It's just a shame the same cannot be said for the team's defending away from home.

For now, the stats make good reading with Southampton recording zero shots on goal in yesterday's game. Credit also has to go to both full backs Trent Alexander-Arnold and Alberto Moreno who kept the visiting attack totally in check. The starting centre back pairing of Dejan Lovren and Ragnar Klavan would have struck fear into most LFC supporters, never mind the visiting attack. However, both coped comfortably on the day against weak opposition.

It has to be said, this Saints side under Mauricio Pellegrino never looked like scoring and Liverpool target Virgil van Dijk was nothing like the commanding centre-half that Jürgen Klopp was prepared to pay £70 plus for in the summer. If his body language was to be believed, an (accepted) bid in January for his services would be the best outcome.

Jürgen Klopp admitting himself to hospital in the week. Luckily it was nothing serious and the 50 year-old was released after some tests. Manager and club refused to elaborate on what the issue was. We are therefore, left to speculate... perhaps it was a touch of wind? Maybe something else  just as (potentially more) painful, like Alex Oxlade-Chamberlain in shooting practice? Who knows.

Jürgen Klopp has allayed concerns over his health and ordered Liverpool’s players to keep him out of hospital by winning games. Via @guardian #footballplanetcom #liverpool #jurgenklopp #klopp #theReds pic.twitter.com/o3bOj5kTX5

Even more remarkable was the fact that Klopp actually praised the NHS when recounting his ordeal to the press. An act that many would find curious in itself. However, having personally experienced the foreign equivalents, I can say he has a valid point. Sometimes in life, you'll never know what you've got until it's gone.

The None too Shabby

As there seems to be nothing to moan about, we can focus on something none too shabby. The premiere of the soon to be released film about none other than club legend Kenny Dalglish.

A special screening of "Kenny" was shown on Wednesday evening at the FACT (Foundation for Art and Creative Technology) cinema in Liverpool. The film follows Dalglish's 40-year journey from being a young Rangers fan in Glasgow through his Celtic and Liverpool careers.

Special mention of course goes to the events and aftermath of the 29th May 1985 and 15th April 1989. Two of the most traumatic in the history of football - not to mention Dalglish's and Liverpool's. An absolute must for any discerning Liverpool fan. As the Liverpool Echo describes it: A fitting tribute to a remarkable man.

Next up this week, we have the trip to Spain where Liverpool can secure their place in the knockout stages of the Champions League for the first time since the 2008/9 season. Following that, the late kick-off on Saturday when the Reds welcome Chelsea to Anfield for the next Premier League fixture. Definitely two occasions worth getting moaned at for hogging the tele, if you're not luck enough to be going to either.