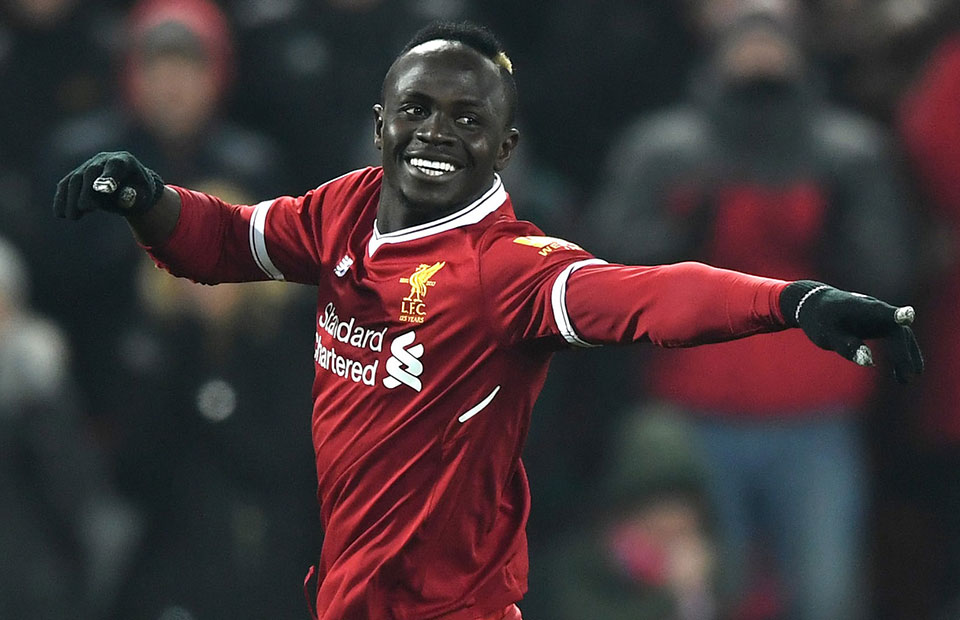 Another win on the board, but still, we need a somewhat more. The talk of a returning youngster seems pretty funny, when we consider the reported sum of money. The Champions League stoops lower still, in allowing more teams qualify at will. The Good, The Bad and the Ugly at the world's favourite football club, Liverpool FC.

The 2-0 win against Newcastle at the weekend. Goals from Mo Salah and Sadio Mané helped Liverpool overcome a toothless Newcastle side from whom not even ex-Reds boss Rafa Benitez could get anything noteworthy from.

Salah notched his 32nd goal of the season to open the scoring on 40 minutes, placing a shot through the Martin Dubravka's legs, after receiving a pinpoint pass from the much improved Alex Oxlade-Chamberlain.

Mané wrapped the game up with as he swept home a pass from Roberto Firmino rounding off a superb move from the hosts. Loris Klarius is still some way away from being a top Premier League goalie but his save from Mohamed Diame just before half-time showed progress is being made. One for the cameras it may have been. Crucial it certainly was.

One point that seems to have divided opinion amongst Liverpool fans is the enigma that is Jordan Henderson. Ex-Red Danny Murphy was singing his praises on the BBC after the match, but his view wasn't shared by many.

Henderson as the complete holding midfielder? I want whatever Danny Murphy is on #LIVNEW #MOTD

Personally, I thought the captain played well. Let's not forget he's missed much of the season through injury and loss of form. The Likes of Emre Can and Gini Wijnaldum have taken their chances when called upon and one has to ask what the future holds for the ex-Sunderland prospect. For now, Henderson is like the old dog who sees a young newcomer enter the home, tail wagging, tongue hanging out, and eager to get his masters slippers! If only he could show that energy and enthusiasm.

I still believe Henderson has a part to play. As time goes on and with the arrival of Naby Keita in the summer, this likely to be a bit-part. However, a part it is nonetheless. I wouldn't write him off for now. There's clearly life in the old dog yet!

News that makes the mind boggle. The Mirror carries news this week of Manager Jürgen Klopp wanting to bring former midfield prospect Suso back to Anfield. The club having sold him to AC Milan in 2015 for a "compensation" of around a £1m. The then 21 year-old joining a long list of those that got away only to blossom elsewhere. Supporters left wondering only what could have been.

at 24, would you want Suso back at Liverpool? rt when voted #LFC

You've got to ask what sense this will make. Do I think the £45m reported release clause is good money for him? Not really. Even more not really when I consider the club sold him for 1/45th of that amount. Go figure!

Liverpool have done pretty well in the transfer market since John W. Henry and Co. took over and fair play to them. In a business sense anyway. Frankly, I don't think this will go any further than the Twitter and the newspapers - hopefully!

The change in the Champions League rules confirming that fourth placed clubs in England, Spain and Germany will gain automatic entry to the group stages of the games elite club competition. What's ugly about that? I hear you ask. Well, nothing in particular... only the kind of situation that would require Liverpool to benefit from it.

26 automatic group stage places will be shared amongst:

Let's face it, the Reds are - at the time of writing in any case - sitting in second place in the Premiership on 60 points and a healthy seven points ahead of Chelsea who currently stand to benefit from this new ruling. Albeit not my style to be boastful, one has to fancy Liverpool to finish no lower than third this season. Manchester United are pushing hard and it's a two-horse race for second now.

The worst thing about this ruling is that this seems to be one step further down the road to totally diluting the competition. Yes, it seems this is Liverpool's holy grail these days. Yes, it enabled the club to have a seat at the table this season, but still... Champions League should mean "Champions". At worst second place. However, money clearly dictates otherwise as there doesn't seem to be any other driver for these "Key Changes" as UEFA describe it.

Next up Liverpool host Porto in the Champions League and Klopp desperately playing down the team's chances of going through from this 5-0 lead... OK. On Saturday at 12:30 we have the mother of all games as the Reds travel down the East Lancs Road to face said Manchester United.