Liverpool FC - The Good, The Bad And The Ugly - Week 4 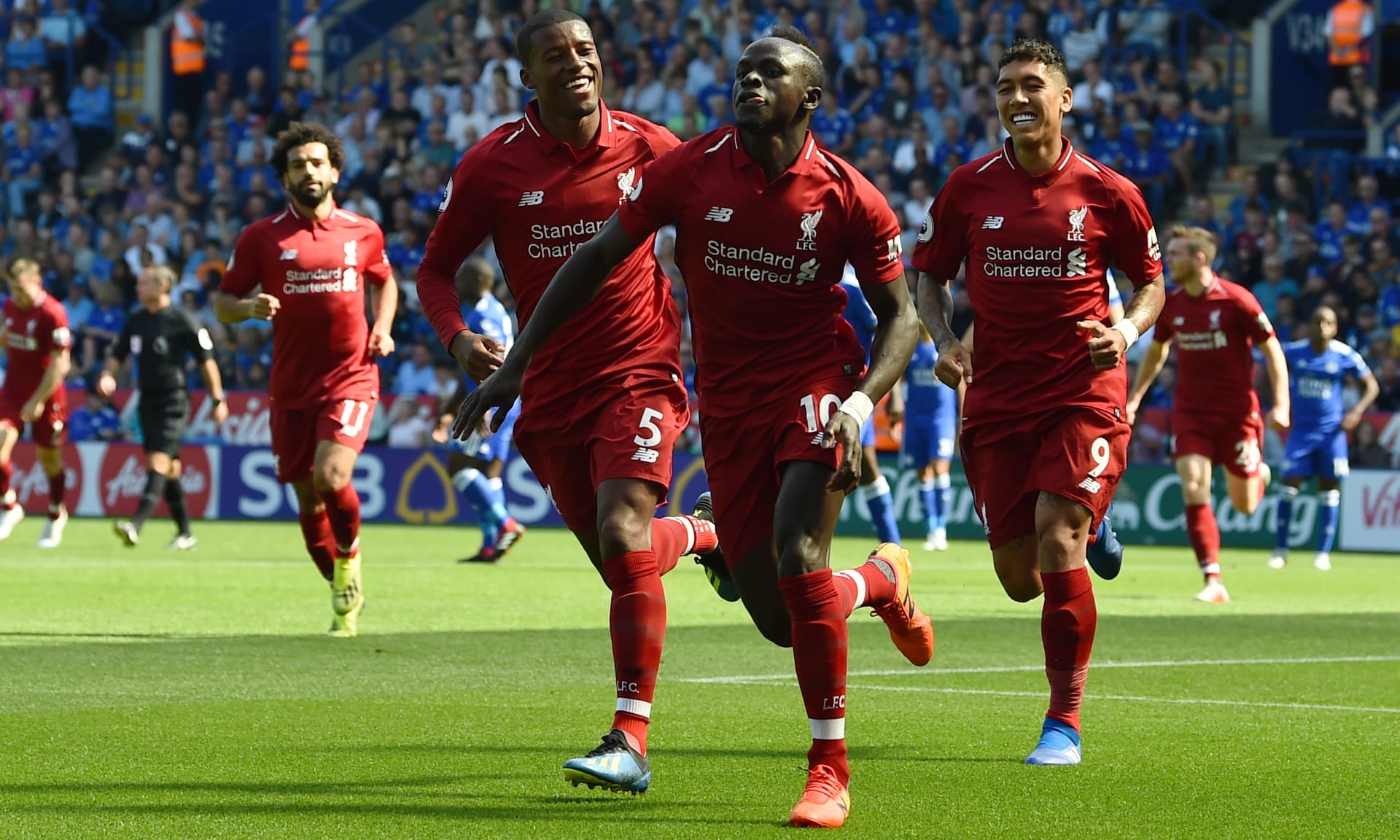 The defeat of the Foxes, ticks all of the boxes. Alisson's display of nifty footwork ends with him looking a berk. But all ends well for the travelling Kop, with the Reds holding on to top. Another week reviewed at the worlds favourite football club Liverpool F.C.

Joint top after four games following Saturday's win away to Leicester City. Goals from Sadio Mané and Roberto Firmino were enough to secure the three points that keep Liverpool on top of the Premiership.

The King Power Stadium has not been the happiest of hunting grounds for Liverpool, recording just one win in the last five league games against the East Midlanders. However, Jürgen Klopp's men were in a determined mood in Saturday's early kick-off... despite goalkeeper Alison's antics, which I'll bemoan later.

Overall, I felt it was a bit of a scrappy affair with the Foxes looking to rummage a result - like their city-dwelling namesakes are so often doing in bins up and down the country. Needless to say, a win is a win and I'd say ultimately deserved given the performance of Joe Gomez alone. The 21 year-old was the difference between the two teams.

The youngster never put a foot wrong and on a day when Virgil van Dijk wasn't at his best, the boy from south London stepped up and answered all questions - 100% defensive duels... 83% pass completion. Need I say more?

There can only be one winner this week without a doubt, it's got to be Alisson's howler... calamitous stuff. However as Klopp said after the game, "it was clearly going to happen one day" And so it came to pass!

😱 The shocking moment Liverpool 'keeper Alisson was given concussion...

Fortunately, the Reds were already 0-2 up and on course for victory. Notwithstanding a relatively laboured performance of course. There are still positives to be taken of course.

The fact that Alisson pulled off a couple of vital stops during the game to keep the visitors in with a shout. What's more commendable for the Brazilian. was that he accepted his mistakes and vowed never to make the same mistake again. Let's hope these were no errant schoolboy words.

The smugly replaces the Ugly this week. No news of fat-cat owners and a shady deal... No last minute team collapse to make you squeal. Just joy at the season so far.

We've seen the commanding air of Van Dijk, replaced when needed by the young Gomez. We've seen the skill of Naby Keita, and the continuing improvement of Andy Robertson. Just today the young fullback has been named as the new Scotland manager and thoroughly merited too.

We can't make light of how Robertson has emerged from virtually nowhere to become an integral part of arguably the most complete Liverpool team of our generation. He has demonstrated his ability to put a tantalising cross over and show defensive grit in abundance since his debut last August.

The 24 year-old was rightly overshadowed by Gomez at the weekend but his contribution to a position that's troubled Liverpool for many a season can't be overlooked. A further assist on Saturday has simply added more weight to his establishment as the first choice left back and likely one of the first names on the team sheet each week.

So superlatives over. Another three points for the team and a gritty display to match when under-par. The form of champions? Let's check back in a couple of weeks after the international break and a hairy trip to White Hart Lane for more evidence. Hopefully "for" rather than "against".