Liverpool FC - The Good, The Bad and The Ugly - Week 7 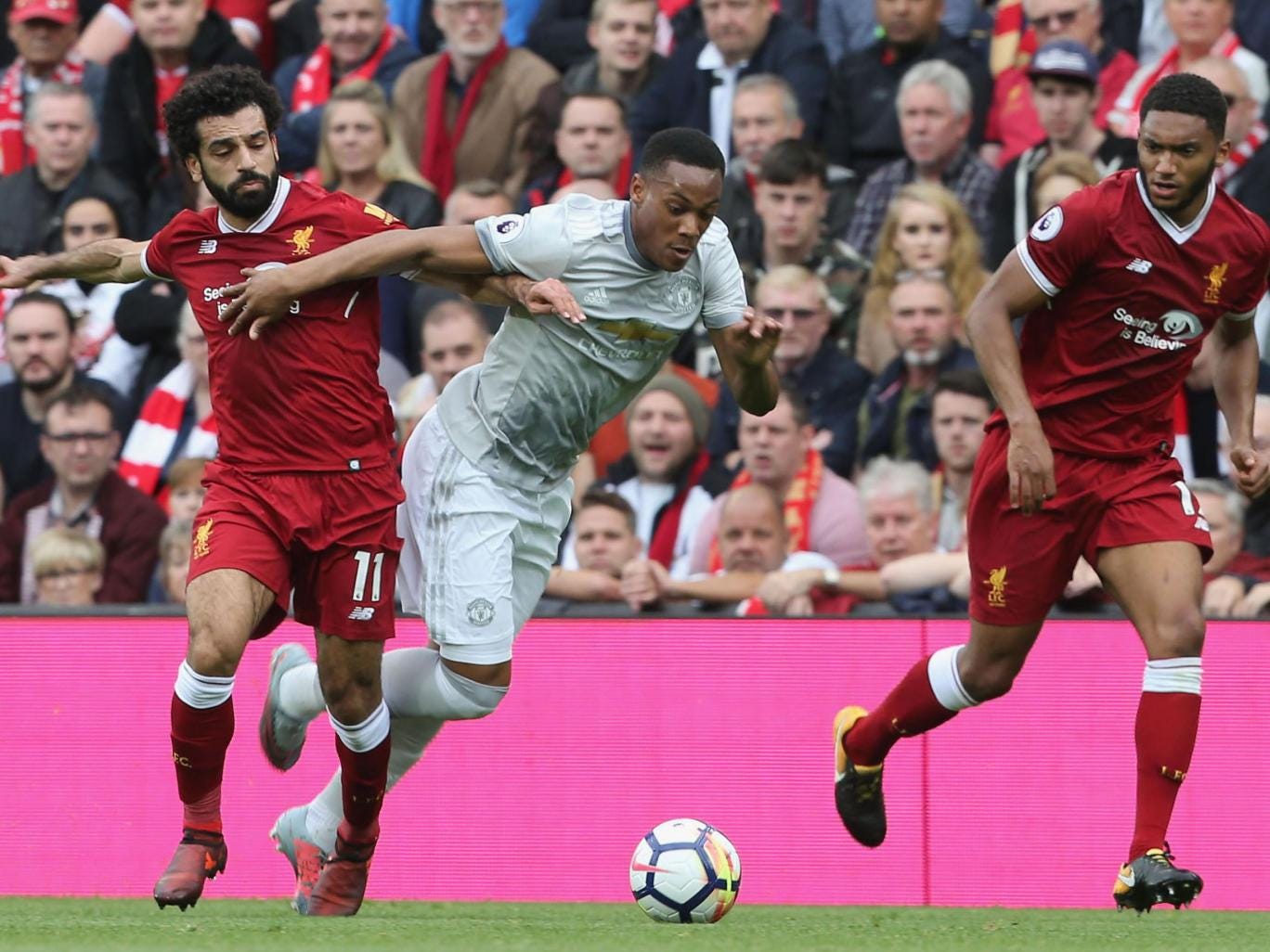 A draw against the old enemy, in no way was it pretty to see. A stand is renamed after past players famed. The player a legend in all footballing ways, missed in the team nowadays. The Good, The Bad and The None Too Shabby reviewed at the world’s favorite football club Liverpool FC.

The re-naming of the Centenary Stand this week to “The Kenny Dalglish Stand". A nice touch for a player and person that epitomizes everything that is football and Liverpool Football Club.

The Glaswegian joined Liverpool on 10th August 1977 replacing the then no. 7 Kevin Keegan who departed to join Hamburg. The former Celtic favorite went on to win 30 major trophies with the Reds including three European Cups, The FA Cup and six League Championships. Eleven more major honors followed as manager.

He was, in many a supporters eyes, the greatest player to wear the famous red jersey and I’d certainly count myself among them. The shame is that the likes of Kenneth Mathieson Dalglish MBE will likely never again represent the club - at least not in my life time - and boy could we do with one now.

The fact that two years after replacing Brendan Rodgers with Jürgen Klopp, the team are, in my opinion, no further forward in terms of securing major silverware, let alone the holy grailotherwise known as the Premier League.

I’d even go so far as to argue that given the (greater) control Klopp clearly has over the players being brought into the club, he’s actually done worse. We need no further proof that the Premier League table.

Despite a not insignificant sum being spent on players over the summer, the progress of the team is virtually none.

The team lays currently four points and four places worse off than they were last year. Quite rightly, the manager has come under tough scrutiny following a period of just one win from the last five games before Saturday’s draw. Including a 5-0 drubbing at the hands of Manchester City.

No doubt, the pressure will continue until such time as results improve. I for one am no longer impressed by the toothy grins, the hugs and beating chest. It’s all very nice but I’d rather trade that in for a decent defence anytime.

The None Too Shabby

The clean sheet against Manchester United on Saturday. It was hard fought, yes. It was pretty shabby to watch, yes and Liverpool again can’t score for toffee. However, the first figure of he scoreline reads “0” or “nil” or “zero” as in... no goals conceded.

It feels like so long ago since I’ve been able to say that about Liverpool and one could say they deserved more than they got against Manyoo. But for world-class saves from David de Gea the story could well have been very different. Still to be fair, had Simon Mignolet not pulled off an equally good block from Romelu Lukaku it surely would have been.

Titles are not given out on what we as fans feel is deserved however, the clean sheet is a start and with a tough away fixture to Wembely next week to face the lodgers Tottenham, the team really needs to kick-on from this weekend.