Liverpool FC - The Good The Bad And The Ugly - Week 7 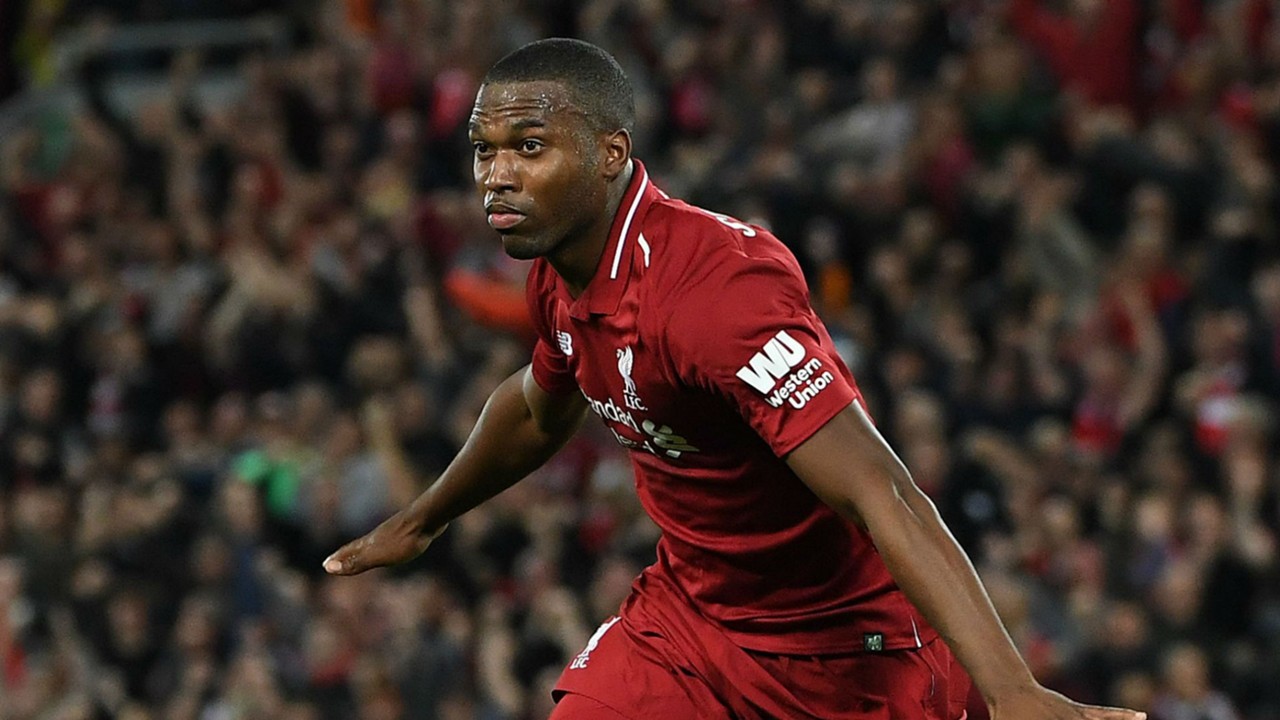 A week of The Reds and the Blues. Two cracking games that made the news. Despite their win, Chelsea gets a timely reminder, as the Studge scores an absolute blinder. The Good, The Bad and The Ugly. The week reviewed at the worlds favourite football club Liverpool F.C.

This was the draw yesterday. OK, not the win we would have all wanted, but Liverpool put in a performance of Champions.

The second game between Liverpool and Chelsea within a week was a timely reminder that this season, the league is far from over.

Without bias, I have to say that Liverpool should have won on Wednesday. They definitely had enough chances this is for sure. Willy Caballero was in my opinion, the man of the match, despite Eden Hazard taking the credit with his superb winning goal.

Saturday was a different story and Liverpool to the game to their hosts in commendable fashion. Hazard was again the man of the moment. However, cometh the hour, cometh the man as a wise man once said and that man was Daniel Sturridge.

Coming in as an 86th-minute substitute we could be forgiven for thinking this was too little too late. However, the Chelsea reject showed just why Chelsea's were so wrong to let him go. With a minute of injury time left to go the 29 year-old showed why you just can never keep a good man down.

A quick glance up and a measured shot with his trusted left foot. Kepa Arrizabalaga in the Chelsea goal saw it coming but could do nothing about the sublime effort that sailed into his top left corner, past his outstretched hand.

This week's "Bad" doesn't take its usual form. The Bad this week relates to Bad news. I'm referring to the ex-Liverpool right-back Stephen Darby who was recently diagnosed with motor neurone disease at the age of 29.

A great shame for a player who graced the FA Youth Cup winning Liverpool sides of 2006 and 2007. Darby went on to make his league debut for the club in the against Tottenham in 2010 in addition to a couple of substitute appearances in the Champions League. Finally being released by the club at the end of the 2011/12 season.

He is still held in high regard at the club with ex-boss Rafa Benitez, Peter Crouch and Jordan Henderson sending messages of support after the news broke.

It's always a great shame to see a player have to retire early. Through injury is bad enough but when it's due to a degenerative problem such as MND, then it seems a little worse in my opinion. Simply for the fact that there's a slow deterioration in someone's physical state.

Im sure I won't be alone in wishing Stephen all the best for the future.

Not really Uglyper se by any one's standards, but just disappointing. I'm referring to the claim Klopp made that new signing Fabinho May need up to six months before he's ready for the Premier League proper.

SIX months? The club spent £39m on this player. How can that be? They paid less than a third of that for Xherdan Shaqiri and he's already an established squad member if not a first team regular yet.

Why Fabinho may not click at Liverpool for SIX MONTHS https://t.co/YcxJDpO4Pm pic.twitter.com/HxQP5BqGvd

The German boss went on to say that the summer signing from Monaco needs to learn how they play... press... offence and attack. Whilst there may be an element of truth to this, I struggle to see how it should take six months. We're all aware that Klopp has a certain way of playing. Physically, and surely mentally demanding. However, when you pay near on £40m for a player, you expect them to be able to adjust sooner than that.

There are many stories of players who have taken a while to get going at Liverpool. Jordan Henderson and Lucas spring to mind, but the club didn't shell out anywhere near that amount. Not even in equivalent financial terms. I just hope there isn't something going on in the background... time, of course, will tell.

Up next we have Napoli in the Champions League and a huge, huge game against Manchester City at Anfield in the Premiership next Sunday. Just can't wait for that one. Make sure your errands are done, the kids and the Mrs. are occupied. Get the beers in and let's see how this shakes out.