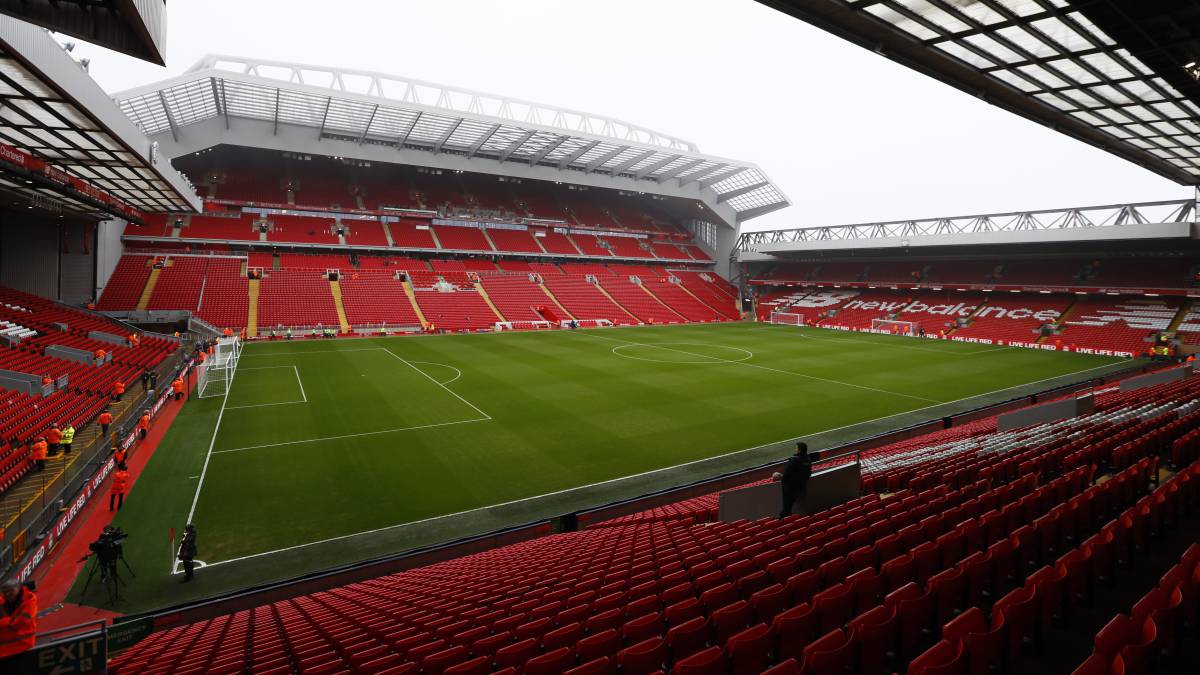 Liverpool host a Brighton and Hove Albion side firing on all cylinders this Saturday at 5:30pm at Anfield.

Last Sunday, Chris Hutton’s side recorded a memorable 3-2 win at the Amex Stadium against Jose Mourinho’s ailing Manchester United. First half goals from Glenn Murray, Shane Duffy and Pascal Gross gave the Seagulls all three points to see them sit 11th in the Premier League table, just two places below United. This follows a disappointing opening day defeat to Watford at Vicarage Road.

The Reds have yet to concede a goal this season after a convincing 4-0 win at home to West Ham was followed with a hard-fought away victory against Crystal Palace. New signings Alisson and Naby Keita have shone, though the former has been relatively untested so far, with the rest of the team looking sharp and well-organised (van Djik in particular has been a colossus so far).

Sadio Mane has three goals in two games for Liverpool and Chris Hutton’s men will be wary of the threat he poses, never mind that of Mohamed Salah and Roberto Firmino, neither of whom have really gotten out of first gear (and yet Salah already has a goal and two assists to his name, of course). Liverpool’s previous match against Brighton came on the final day of last season when they recorded an impressive 4-0 win with goals from Salah, Dejan Lovren, Dominic Solanke and Andy Robertson.

Brighton were busy in the transfer market, with Alireza Jahanbakhsh and Yves Bissouma their two biggest signings. Hutton’s team play good football and will look to trouble Liverpool more than West Ham or Palace, who were lacklustre and defensive respectively. Speaking about tomorrow’s fixture, Klopp said:

“They are a really good team and I respect a lot what Chris is doing there, not just the Man United game.

“They’re very good, organised and on point. United had chances for a much better result but we are warned. We have to be 100%.”

Liverpool will likely be at full-strength, with Lovren and Oxlade-Chamberlain the only absentees. Brighton will be without defender Lewis Dunk, who left the field with an ankle injury during the Man United game. I would anticipate very few changes to the starting XI tomorrow – there’s every chance Klopp may name an unchanged side again. As with last week, the only area of the team the manager may tinker with is in midfield, where Fabinho and Henderson have yet to start, or possibly bring in Matip for Gomez (unlikely, though). There’s a very remote possibility that Klopp may opt for in-form Sturridge up front in place of Firmino, who hasn’t looked his usual self these last two games, but I wouldn’t hold my breath.

The Reds will need to stay sharp against a buoyant Brighton side to ensure they return to Merseyside with all three points in the bag.