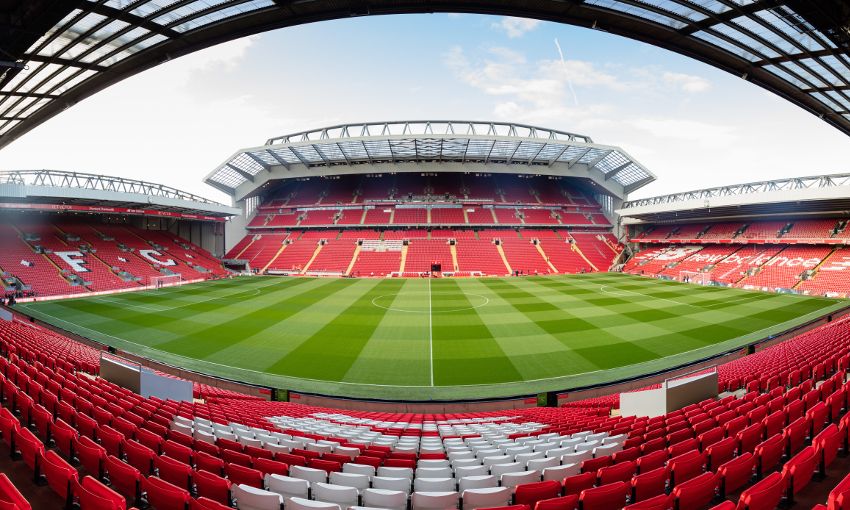 Liverpool take on Fulham this Sunday at 12:00pm at Anfield.

Liverpool travelled to Serbia to take on Red Star Belgrade in Group C of the Champions League and suffered a shock 2-0 defeat, leaving them with a tough challenge to qualify for the knockout stages of the competition.

The Reds do, however, still remain unbeaten in the Premier League this season.

Last time out for Fulham

The Cottagers lost 1-0 away to Huddersfield through a Fosu-Mensah own goal, and now sit rock bottom of the Premier League with just one win all season.

Liverpool are largely injury-free again, with Jordan Henderson remaining the only short-term doubt for the Fulham clash as he returns from a hamstring injury. Naby Keita should also be fit to play and may get some more game time against the Premier League’s bottom club. Joe Gomez and Trent Alexander-Arnold have slight issues but should be fit to play, though Klopp may choose to give Nathanial Clyne more much-needed match minutes.

Joe Bryan is the only absentee for Fulham, ruled out with a hamstring injury.

Liverpool performed abysmally against Red Star during the week and need to recover fast. It’s hard to pick a key player from those who took part in Serbia, but I believe Xherdan Shaqiri could prove pivotal on Sunday as he returns after being left out for the Champions League match. The Swiss winger always seems to impact a game when he comes off the bench or makes the starting XI, and I think Klopp will choose to restore him to the initial lineup this weekend.

With Liverpool’s defence shaken from the Red Star defeat, now may be the time for Aleksandar Mitrovic to take his chance against the Reds. The Serbian has five Premier League goals to his name this season and probably represents Fulham’s main threat at Anfield.

I expect Klopp to make a few key changes to the starting XI on Sunday.

Alisson had a relatively poor game in midweek by his standards and was culpable for Red Star’s second goal, but he will of course start between the sticks.

Assuming he’s recovered from illness, I think we’ll see Dejan Lovren start alongside Virgil van Dijk in the centre of defence, flanked by Andy Robertson and Nathaniel Clyne (making an early call on that one).

If Henderson’s fit I believe he’ll start, but assuming he just makes the bench, I’m going to go with Fabinho (perfect game for him, I think), Gini Wijnaldum and Xherdan Shaqiri in midfield, with Mohamed Salah, Sadio Mane and Roberto Firmino up front. Salah desperately needs to rediscover his form from last year, and facing a side that’s leaking goals could be perfect for him right now.

Daniel Sturridge and Adam Lallana will drop to the bench again after a poor showing against Red Star.