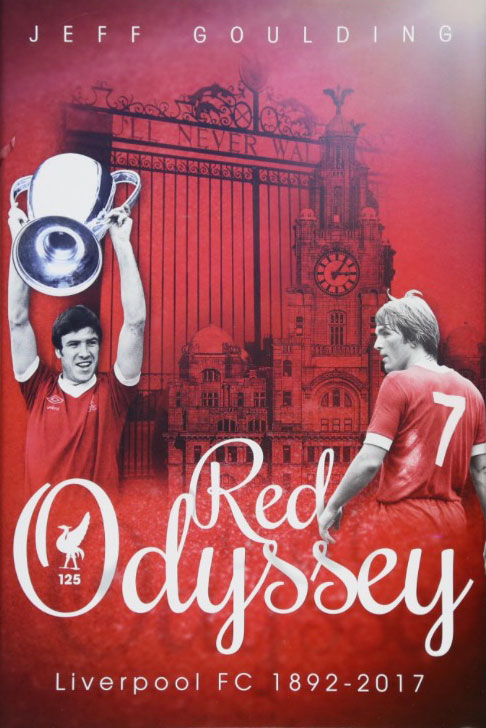 Red Odyssey: Liverpool FC 1892-2017, is a uniquely affectionate and often deeply moving history of one of the greatest sporting institutions on the planet.

Born in the fire of boardroom conflict and launched into the humble surroundings of the Lancashire League, Liverpool Football Club not only endured but rose to conquer all of Europe, leaving its local rivals trailing in its wake.

This journey through the ages represents a thrilling sporting odyssey, packed with heroes and foes, victors and villains. It features tales of conquest and heroic homecomings as well as soul-crushing defeats.

Its people have endured great tragedy and fought for both redemption and vindication. Modern-day Liverpool supporters, standing on the shoulders of their forebears, are tough, gritty, irreverent and united.

These qualities have sustained them for 125 years, and they run through the book like a golden thread. Red Odyssey is 125 individual love letters to Liverpool FC and its people, written with a Scouse accent.