Signing Jamal Lewis is a no-brainer 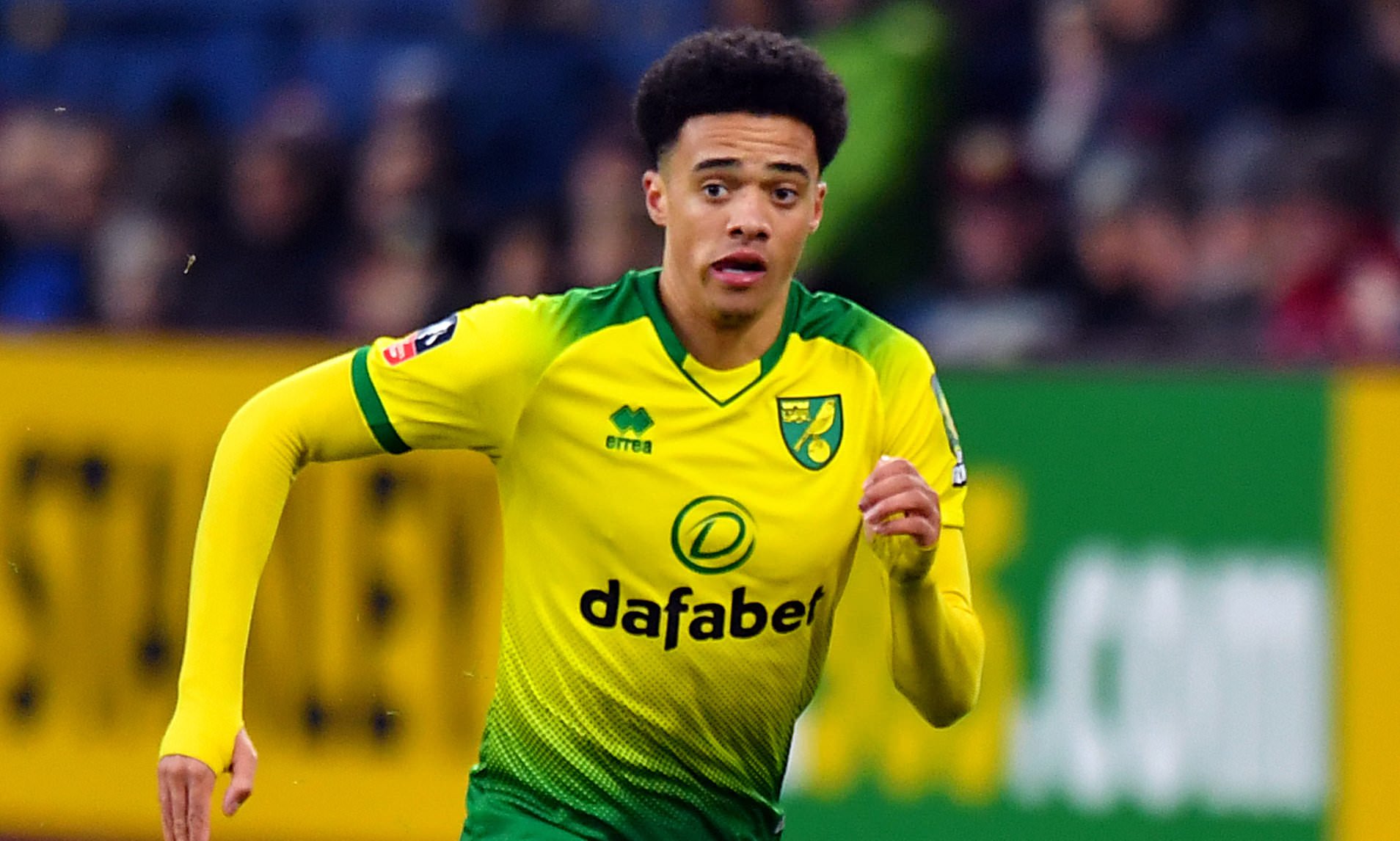 Liverpool have officially made their first move of the 2020 transfer window. At the time of this writing, we have had a £10m bid for Norwich’s Jamal Lewis rejected. The deal, I would expect to be completed fairly soon, represents really good business on our part.

Now obviously there aren’t a lot of Norwich players who have come out of the most recent season covered in dignity, but I think that Max Aarons, along with Lewis are two who do. If we didn’t have Neco as TAA’s understudy, I would 100% want us to go after Aarons, but right now, we are in desperate need for quality cover for Robertson. It is unrealistic of us to think that James Milner, at 34, could still feasibly cover for him in the event of an injury or ban. Lewis is 22 years old and can cover both left-back, and centre back. Now, I fully expect us to make a more concrete signing at centre back, with Aissa Mandi being touted, but the fact he can play in both is a massive bonus. Add in the fact that he has already got a full season of top-flight football under his belt, and is a full international.

I’ve seen people pointing out that Norwich conceded 75 goals in the league last season as a reason for us not to go for him. That excuse doesn’t wash. There are many Premier League quality players that have been in relegated teams. You only have to go as far back as 2017 when we stole Robbo for £8m from recently relegated Hull. We have a history of getting players from smaller teams, whether they’ve gone down or not. More times than not they’ve worked out. I can only imagine the reaction on Twitter had it been around when we signed a 35-year-old Gary McAllister from Coventry.

The facts are, Lewis fits the FSG model to a tee, he is young, homegrown and will have a big sell on value, should we ever decide to part with him, should he sign. He covers an essential need lacking in the squad right now, and given a season or so, he will provide genuine competition for Robbo. If he joins, we need to trust Klopp's judgement on the lad, and give him a chance to show he is Liverpool quality. He is likely to be one of only a few signings this summer, but after last year’s biggest signing being Andy Lonergan (sorry Adrian), there will be sense of excitement and intrigue just because of that alone. I for one, am looking forward to us hopefully signing him, and him becoming a very good player under Klopp.