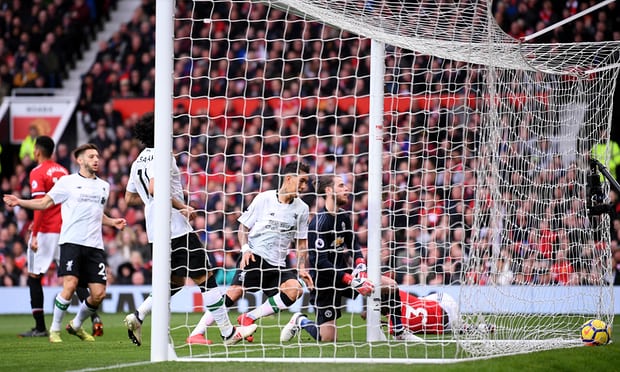 The Liverpool boss was unhappy with the missed penalty decision when Mo Salah was brought down in the box which could have given the Reds an equaliser at a time when they were dominating possession.

Klopp was also defensive of young Trent Alexander-Arnold for the errors he made that allowed Marcus Rashford to score twice for the home side in the first half.

Liverpool pulled one back in the second half, thanks to an Eric Bailly own-goal but, with Salah not having one of his better days, they were unable to claim a second.

The result gives Jose Mourinho's men a ficve point advantage in second place in the Premier League, with Liverpool third.