Why it is good our young players are not being over-hyped by the media? 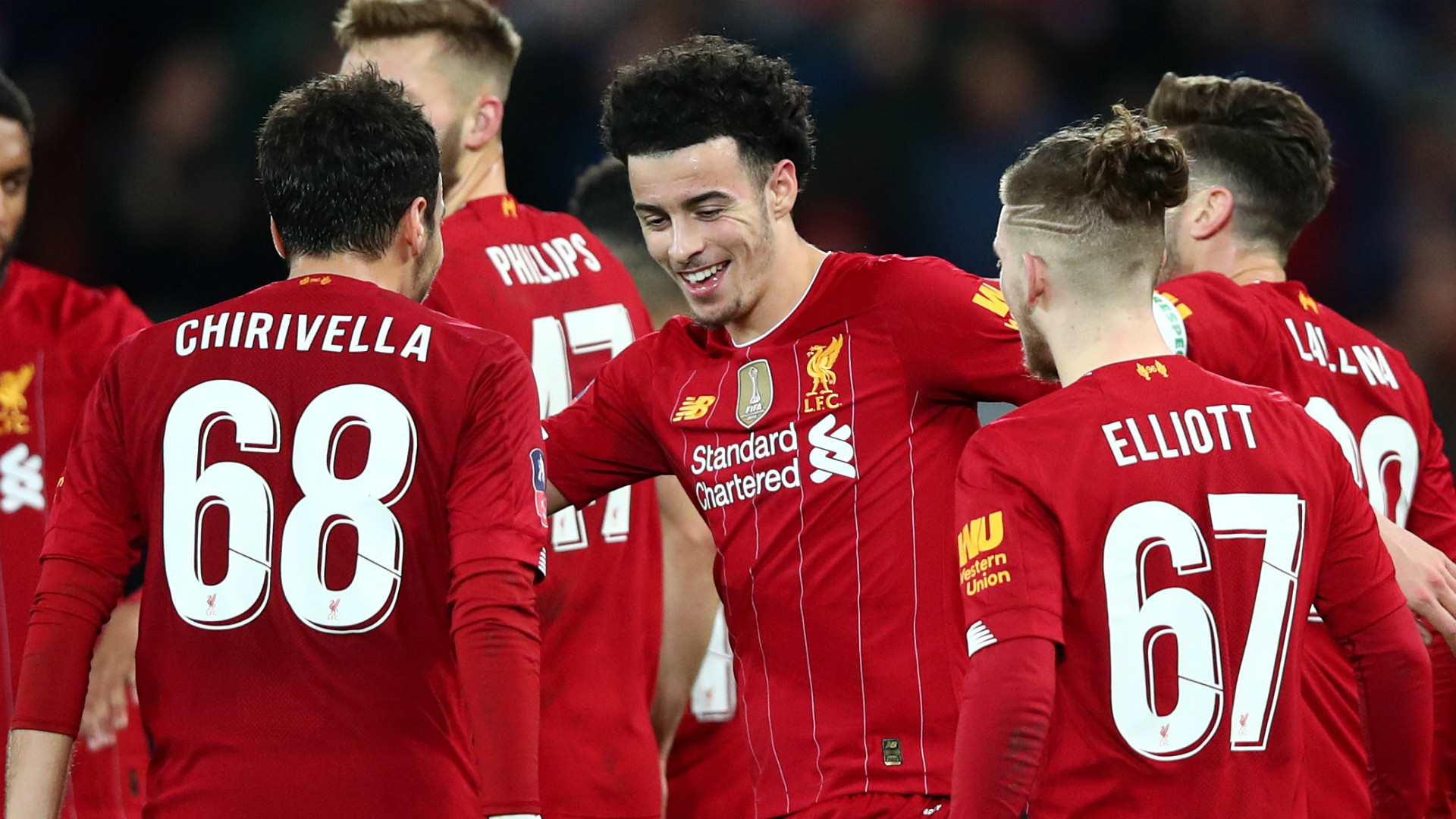 One thing that has been promising in the Premier League this season away from our success, has been the emergence of some really talented young players. Obviously we have had our own little crop coming through with Curtis Jones, Neco Williams and Harvey Elliott (Rhian Brewster has impressed at Swansea too). Away from us, there have been a number of young players, getting high praise and being hyped up. This is nothing new with the British media, but our players don’t seem to be getting hyped up by the media as much as others, but that’s a good thing in my eyes.

Let's look at some of the players that have emerged this season. Arsenal have had Joe Willock, Bukayo Saka and Eddie Nketiah to name a few. Chelsea have blooded in the likes of Tammy Abraham, Fikayo Tomori and Mason Mount. United meanwhile, have relied heavily, of late, on Mason Greenwood. With exception of Saka and Greenwood, I feel like these players are being overhyped, but that is because of how much they have featured in the league campaigns for their respective clubs because they need to use them. We do not need to use our youngsters in the same manner that the other clubs do.

This season, Man United got rid of their goalscorer in the team and did not replace him, because they thought they could cope with Martial and Rashford. Greenwood has been a revelation for them in fairness since the restart and is now warranting his place in their team. The same can be said for Saka at Arsenal. The fact that only De Bruyne and Trent have more assists than him this season is brilliant for a player so young. As stated though, these players, initially at least, were in their teams out of necessity rather than managers necessarily wanting to use them.

Same with Chelsea, under the transfer ban, selling their star player, youth was always going to get a chance under Frank Lampard, and it will have paid off if they get top 4 and win the FA Cup, but again, there was a necessity there. Now the ban has been lifted, and Chelsea are buying players for huge sums, undermining the work the likes of Abraham and Mount especially have done this season. The same happened with us when Trent was originally brought into the squad. It was down to Clynes injury issues, but he took it with both hands and ran.

Where I think this benefits us, with the way we have used our young players in the league, is that it gives them a chance to develop without the media bigging them up. The last thing we want is to for them to be getting ahead of themselves. Klopp knows when they will be ready for more game time, and we must trust that. Under his leadership, I’ve no doubt that we’ve got a potential future captain in one of Jones, Williams or Elliott. Surrounded by world-class players, and being gradually built up to being more regular features in the side is exactly what these players need. I think being overexposed to young players too early can actually hamper them, as it exposes weaknesses in their game more, and some players dwell on them and struggle to move past them.

The future is bright for the Premier League, but more importantly, Liverpool. We have the beginnings of a potentially multiple title-winning team in our youth alone.