4 Liverpool Players Who Could Still Leave Anfield This Summer

Despite having one of their best seasons in the club's recent history last campaign, Liverpool fans were still somewhat miffed this summer, due to the dearth of transfer activity conducted by Jurgen Klopp.

When the Premier League registration window slammed shut on August 8th, the Reds had just two youth signings - Sepp van den Berg and Harvey Elliott - and a backup keeper - Adrian - to show for an entire pre-season of negotiations.

What a transfer window for Liverpool. pic.twitter.com/2t2tT3Ha7e

This contrasted starkly with their rivals, as both Manchester clubs made a number of smart additions to their respective squads.

It may even get worse for Liverpool. With the continental transfer window still very much open, here's four players that could this leave Anfield this summer. ​After being a key component in the ​Liverpool team that reached the Champions League final during the 2017/2018 season, last campaign Lovren fell behind Joe Gomez and then Joel Matip in the Reds' rotation, making just 18 appearances in all competitions.

This sparked rumours that the Croatian would be departing Anfield this summer, with AC Milan and Roma being most strongly linked with the defender. ​nearing completion. ​After impressing on loan at Rangers last season, Gers boss Steven Gerrard made ​no secret of his desire to see Liverpool youngster Ryan Kent return to Ibrox this campaign.

The 22-year-old scored six goals and registered nine assists during his stint in Scotland, and with Liverpool seemingly well stocked in Kent's position of left wing, another loan move certainly made sense for the young Englishman.

Despite this, in a surprising move, Reds boss Jurgen Klopp blocked the attackers' attempts to leave Anfield on loan, favouring a permanent departure. This leaves Kent surely destined for nine moths of Under-23s football, unless someone is willing to pay the £7m that Rangers were reportedly quoted for his services. 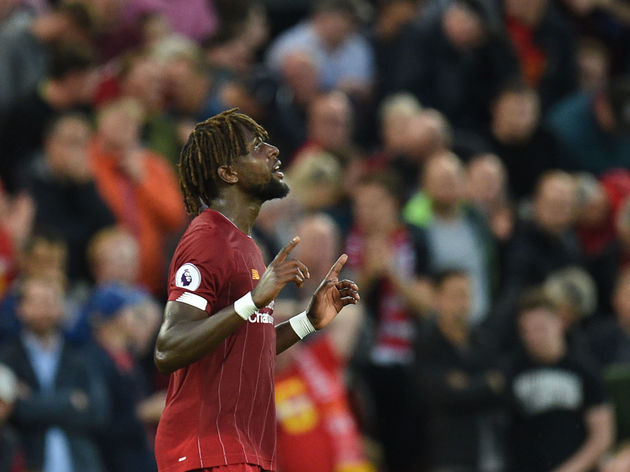 ​From outcast to scoring in a Champions League semi-final and final, the recent rise of Divock Origi has been nothing short of sensational.

Though his goals against Barcelona and Spurs in Europe are of course his most famous, the Belgian also popped up with vital performances in the Premier League for the Reds, most notably scoring a last minute winner against rivals Everton in December.

Despite these heroics, Origi is still some way off being a starter for Liverpool. This has led to rumours that the striker may leave Anfield in search of more regular first team football. The new long-term contract he signed in July does suggests that any move away from the club would only be temporary though. 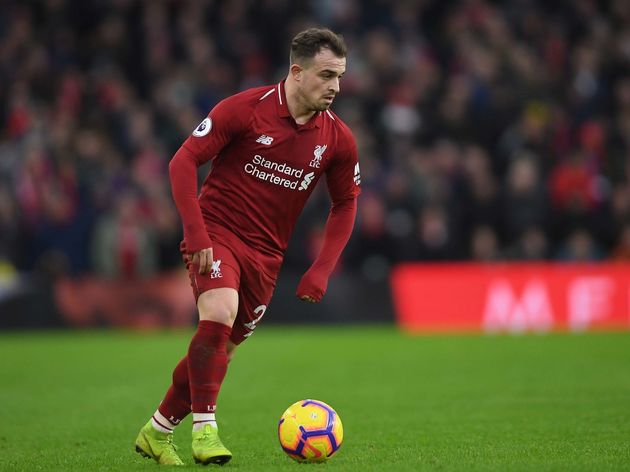 ​He may only be 5'7", but that did not stop Xherdan Shaqiri making a big impact during his first season at Anfield. The Swiss international provided important contributions from the bench all campaign and also enjoyed a spell in the first team during the autumn months.

However, as it often the case with rotation players at top European clubs, rumours surrounding Shaqiri's future have been in circulation for the entire summer.

After not playing in the Champions League final in May, it was suggested that the midfielder may be moved on. With Alex Oxlade-Chamberlain and Adam Lallana also returning to the fold this campaign, Shaqiri's minutes may be limited and this may convince the 27-year-old to search for a new club.