Being a back up goalkeeper is a tough gig. It can't be fun sitting on the bench and watching on as the number one keeper plays match after match and makes save after save.

When you finally get your shot, chances are it's probably in an early round of a cup match at a League 1 side on a dodgy plastic pitch.

But in an enthralling Super Cup final on Wednesday night in Istanbul which ended with a Liverpool penalty shootout victory, the unlikely hero was none other than number two goalkeeper Adrian.

Not many would have thought that he would become a Reds hero in just his second game for the club. But this raises the question: which goalkeepers became overnight club heroes after been seen as nothing more than just a back up? Ah yes. The legend that is Tim Krul. Possibly the most famous case of a number two goalkeeper becoming an instant hero.

The Netherlands were taking on a gritty Costa Rica side in the 2014 World Cup quarter finals and had failed to break them down for 120 long minutes. But just as the final whistle was about to be blown, enigmatic manager Louis van Gaal made a change that shocked the footballing world. He took off Jasper Cillessen and brought on Tim Krul.

Oh, what an inspired decision that turned out to be.

The back-up goalkeeper - who hadn't played a single minute all tournament - saved two penalties and even dived the right way for every single spot kick, sending the Dutch to a World Cup semi-final. That incredible moment will most definitely be remembered for a long time. Willy Caballero is the ultimate cup keeper. Despite sitting as back up for years at ​Manchester City and then ​Chelsea, he made his name as a penalty saving expert, saving shots from players like Neymar and Ronaldo. However, this was made even clearer in the League Cup final in 2016.

After a 1-1 draw, Caballero took centre stage in the penalty shootout, saving three consecutive penalties from Lucas, Philippe Coutinho and Adam Lallana to win them the League Cup.

Since then, he has been played consistently in cup competitions, and was even involved in the controversial moment between Kepa and Sarri when the manager wanted to bring him on solely for the purpose of being in goal for penalty shootout. This didn't happen and Kepa let in a poor penalty from Sergio Aguero, ultimately gifting City the trophy.

Had Caballero been between the sticks, Manchester City's domestic treble may not have happened. Allison was arguably the best goalkeeper in Europe last season, and after suffering a calf injury in the first 30 minutes of the opening game of the season, Liverpool fans were left sweating. Signed this summer on a free as back up to the Brazilian, Adrian was suddenly thrown in the deep end.

However, he became an overnight ​Liverpool hero with his performance in the UEFA Super Cup final. After conceding a controversial penalty in extra time, the Spaniard must have begun to worry that he wasn't cut out to be a starter for a team of Liverpool's magnitude.

But the game went to penalties and Adrian made the crucial match winning save from Tammy Abraham's spot kick to send Klopp running on to the pitch in a wild frenzy and instantly make himself a Liverpool hero. 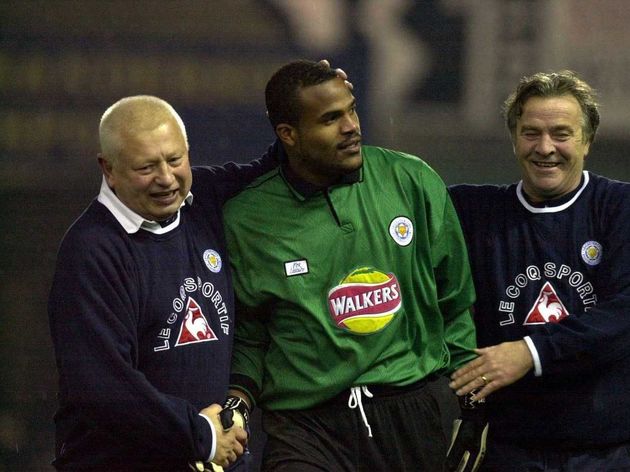 This man was the definition of a back-up goalkeeper. He was a real number two. In his 16-year-career, the Frenchman hardly played 50 games.

However, in 2000 he put himself into the spotlight with possibly the biggest moment of his career. In an FA Cup tie with Arsenal, ​Leicester goalkeeper Tim Flowers had to come off with an injury in extra time, meaning Arphexad was the man in goal for the penalty shootout.

He ended up saving penalties from Lee Dixon and Gilles Grimandi, which sent the Foxes through to the fourth round, making himself a hero. 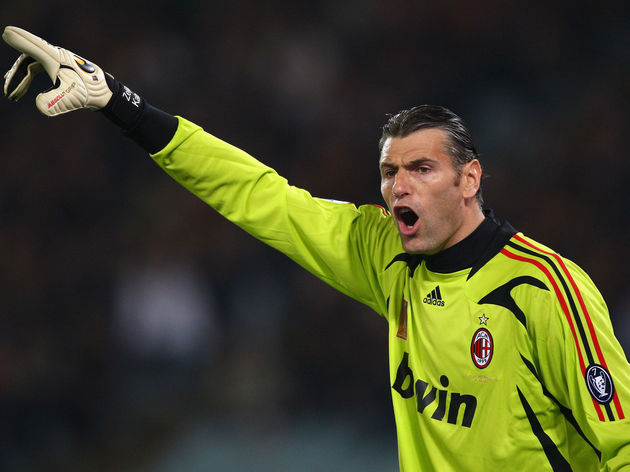 Not so much of a Foxes hero, Kalac's impact was more lucky charm-esque. Nicknamed 'The Spider' for his awkward frame and height of 6'7, the Australian sat on the bench for Leicester's play off final game against Crystal Palace.

Seen as a penalty shootout expert, Kalac was bought on with seconds remaining of the game with both teams level. The nerves must have been kicking in for the goalkeeper, in what was such a crucial game for the club.

Incredibly though, seconds after Kalac entered the stage Leicester went up the other end and Steve Claridge volleyed home from the edge of the box, winning the game for the Foxes. What a cameo from Zeljko Kalac.

Not a shootout hero in this instance, but what an impact!