9 Years of FSG at Liverpool: 9 Key Moments in the Reds Transformation Into the Best Team in Europe

​It's been nine years since John W Henry announced that FSG were to take over Liverpool Football Club, and the first thing they did was declare that were that they were 'here to win'.

Oh, how they have delivered on that promise. The European champions now sit at the top of the Premier League with eight wins from eight - and eight points clear of last season's champions Manchester City.

The good times have finally arrived over at the red side of Merseyside, but it took a lot to get to this place. Let's have a look at the nine key moments in the Reds' transformation to become the best team in Europe. 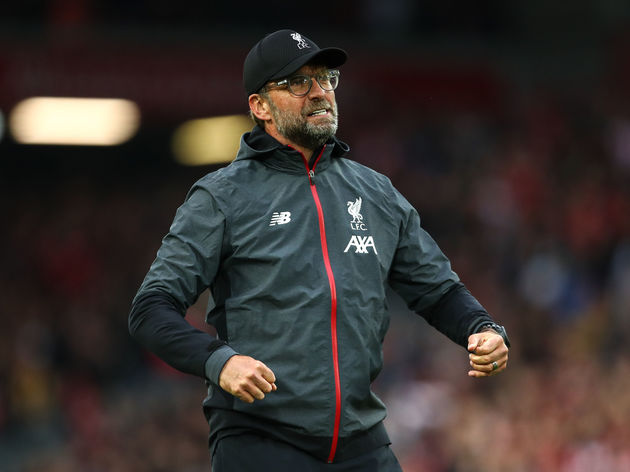 It may be a bit too far to suggest that this man has single-handedly transformed ​Liverpool, but boy, has he been crucial.

Appointed in 2015, Klopp came to a club who had finished in the top four just once in in the previous six seasons. There was a lot of doom and gloom surrounding Liverpool, who had failed to come up with a clear game plan and philosophy - barring that season. You know the one.

However, despite finishing eighth in his first season in charge, there was already a clear togetherness within the squad, and his 'heavy metal football' was evident to see. He united the fans and made them believe that there was something very special to come.

Klopp's bubbliness and ability to inspire with his team talks and antics on the touchline bought out the best in all his players, and without this man, there is no way that Liverpool Football Club would be where they are today. 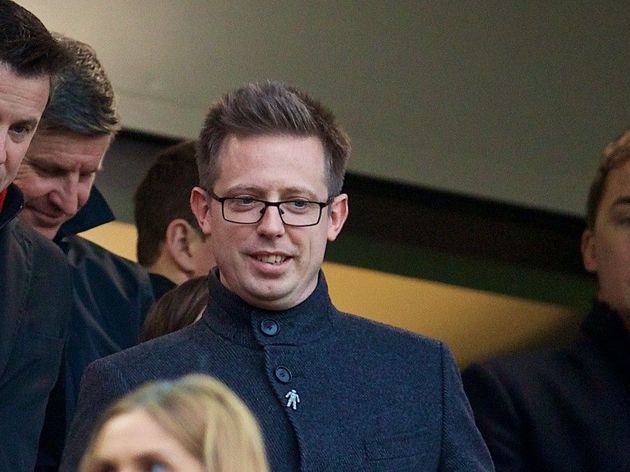 Under the management of Brendan Rodgers, FSG had attempted to bring in Louis van Gaal to become the sporting director. Rodgers rejected this, resulting in some, ahem, impressive transfer decisions, like trying to sign Clint Dempsey and Ashley Williams, while also attempting to swap Jordan Henderson for the American.

However, with the arrival of Klopp - who had previously worked under sporting directors in Germany - Michael Edwards was bought in as sporting director, and totally changed the way the club handled transfers.

Players like Mohamed Salah, ​Sadio Mane, and Virgil van Dijk have all been signed with Edwards as sporting director, and all of them have gone on to become some of the best in the world. Coutinho was arguably Liverpool's best player before he left the club in 2018. However, the departure of the Brazilian was potentially a huge moment in the club's future success.

Liverpool can score goals. They scored goals with Coutinho, they were going to score goals without him. But they needed to find a way to shore up their defence. The £130m Liverpool received for the Brazilian was a huge amount of money and, as a result, they were able to buy Virgil van Dijk and Alisson Becker - two players who helped solved their defensive woes.

As well as that, Klopp's system doesn't require an out and out playmaker. ​Roberto Firmino plays as almost a number 10 from the centre forward role, allowing Klopp to put in three hard working central midfielders to assist their pressing methods and do the basics of football.

Coutinho is, and was, a top-class player, but perhaps getting a fee of that magnitude for him proved to be a masterstroke from the club. Just one season before the Dutchman signed for Liverpool, many pundits believed that the club needed a complete overhaul of their defence, as they were simply leaking too many goals.

However, in came Van Dijk in the winter of 2018, and things changed. The centre-back has transformed Liverpool's defence almost on his own, and has been an absolute colossus at the back.

During the 2018/19 season, Liverpool conceded 22 goals, and picked up 21 clean sheets, which took them to their sixth Champions League crown and a second place finish just one point behind Manchester City.

A lot of this is down to the impact of van Dijk, and his performances have been recognised – being named the second best player in the world at FIFA's 'the Best' awards.

Losing in the 2016 Europa League Final Losing to Sevilla 3-1 after being a goal up up was a heart-wrenching moment for Liverpool, but Klopp's quotes after this game were very interesting and key in illustrating the direction that Liverpool were heading.

Getting to this final gave Liverpool the belief. They finally realised that they were good enough to get to European finals. Despite it just being the Europa League, they knew that they were on the brink of something special, and they were now able to battle with the biggest teams in Europe on a regular basis. This felt a little different to the Europa League final loss. Liverpool could easily have beaten Real Madrid in this game, if it wasn't for a horror show from goalkeeper Loris Karius and a freak injury to Mohamed Salah.

But after the game, it didn't feel like they had lost. There seemed to be a bit more positivity around the camp. It was as if they knew that this wasn't the last time that they'd be here. There was a sense of optimism, knowing that it wasn't the end.

This was highlighted by the scenes of a possibly-somewhat-drunk Klopp enjoying himself and singing with a bunch of Liverpool fans after the game. They knew that this wasn't the be all and end all, and that there were more good times to come.

That Stunning Night Against Barcelona This was a huge night in not just Liverpool's year, but in Klopp's career.

Despite an impressive season, Liverpool faced the threat of another trophyless campaign, and a little bit of pressure falling onto the shoulders of the German manager.

After losing the first leg at the Camp Nou 3-0, the tie seemed done and dusted. However, in one of the great footballing weeks, Liverpool produced a scintillating, memorable performance as they put four past Barcelona, and stopped Lionel Messi and co from scoring.

Trent Alexander-Arnold, Divock Origi and Georginio Wijnaldum were the heroes of the night, as they progressed through to the Champions League Final. The last four years of Klopp's tenure had led to this. After failing in their last two European finals, Liverpool finally got their hands on the Champions League for a sixth time, illustrating that FSG's claims nine years ago that they would bring success back to the club wasn't some false hope.

The final itself was pretty straightforward. An early goal from the penalty spot from ​Salah was a killer blow for opponents Tottenham, who really failed to cause any problems for the Reds all night.

​Everything FSG has promised, they'd deliver, and everything Klopp had been working towards was finally complete on that night. But there was still one major prize both parties had their eyes on... ​A win at home against Leicester is a good result, but not one usually signposted as a massive moment in a club's history. massive