​Liverpool midfielder Alex Oxlade-Chamberlain has revealed that he has found pre-season challenging following his lengthy lay-off through injury last season.

Having suffered serious ligament damage to his right knee in April 2018, Oxlade-Chamberlain spent a year on the sidelines before returning in the latter stages of Liverpool's 2018/19 campaign. 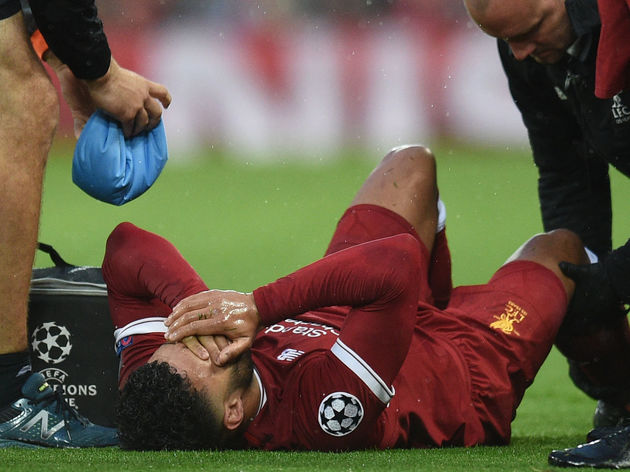 The 25-year-old has been put through his paces in pre-season, starting six of the side's first seven games as he looks to get back up to full fitness. He has admitted that it has not been easy to return to his best form in recent weeks.

"It's been a bit of a struggle. If I am honest, the last couple of games haven't been at the level that I want. A lot of the lads will feel tired in pre-season. But, for me, it's a bit more of a shock to the system", he told the Daily Mail

Despite his frustration at struggling to find consistency in his performances, Oxlade-Chamberlain is aware that he must remain patient, keeping a positive mindset as he looks towards the future rather than looking back on a difficult year.

"It's going to be peaks and troughs. Hopefully, I'm at the stage where it will keep improving. I just try to remind myself I have been through the worst of it", he added. In his absence, LiverpoolPremier League

"I don't feel like I really have to prove to my team-mates or anyone in particular what I can do. But, of course, me as a person, I'm quite critical of myself and demand certain standards. I want to show people that I can be a part of this team."

The season's curtain-raiser, the Community Shield, takes place on Sunday with Liverpool taking on Manchester CityArsenal