​Liverpool goalkeeper Alisson has dismissed his own chances of winning the Ballon d'Or this year, highlighting the struggles goalkeepers face to win football's biggest individual accolades.

The 26-year-old is viewed as an outside contender for the prestigious Ballon d'Or and Best FIFA Men's Player awards following a stellar debut campaign at Anfield.

Jurgen Klopp's men spent £67m to bring him in from Roma last summer, with the shot-stopper going on to earn Golden Gloves in the Premier League, Champions League and Copa America.

Alisson was a key figure in the ​Reds side that collected a sixth European Cup last term, whilst also being named as the best goalkeeper at the 2019 Copa America, a tournament he won with Brazil.

Asked by ​Marca whether he has a realistic shot of taking home the Ballon d'Or, the Liverpool star said: " 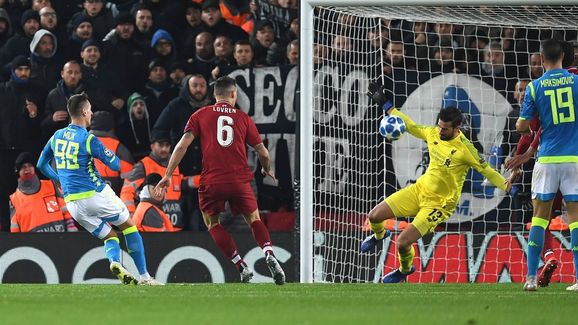 The Brazilian also answered questions on a range of topics including his most memorable save to date. Unsurprisingly, Alisson picked the block he made against Napoli in last season's Champions League group stage, which ultimately played a huge part in Liverpool progressing to the knockouts.

He added: It's difficult to choose just one, but I think the most important one for me was against Napoli at Anfield, against [Arkadiusz] Milik, in the last few minutes of the last Champions League group stage game."

On the subject of his own goalkeeping idol, Alisson named former Brazil national keeper Claudio Taffarel - who is now a coach for the Seleção - due to his positioning. 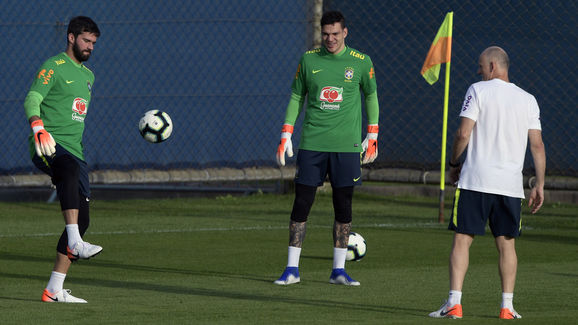 ​stepped up his rehab