​Liverpool goalkeeper Alisson has warned the Reds that they cannot afford to keep conceding sloppy goals if they want to meet their targets of winning plenty of silverware.

Jürgen Klopp's side have kept just two clean sheets in the Premier League this season, but have still managed to win ten of their 11 games. Speaking at a ​press conference ahead of ​Liverpool's meeting with Genk on Tuesday, Alisson admitted that he gets frustrated when he concedes a sloppy goal, adding that the team cannot afford to make life harder for themselves if they want to sustain their success.

"When you concede the games become more difficult. We need to work better than that if we want to do great things. 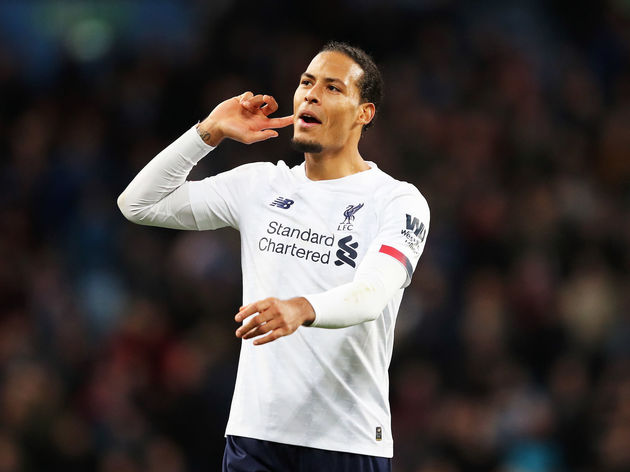 "We have confidence to keep fighting for 90 minutes every time to the very end. We can also learn things and be better because sometimes we are conceding goals when we could do better. Conceding can change the way of the game."

When asked about the team's clean sheet record, Alisson insisted that sometimes there is nothing you can do to stop a goal going in, but Liverpool must work hard to stop those which are preventable.

"Sometime the quality of the opponent can do it. You cannot do anything different, part of the game," he accepted. "But we can do better in our concentration. Against Genk we concede late on, so this annoyed me and the team. We need to keep our focus. We need to learn from these moments to make sure it does not happen again." Finally, he discussed his return from the calf injury which forced him to miss the majority of the start of the season. He returned in the 1-1 draw with ​Manchester United and has since made a further two appearances in the ​Premier League.

"I feel good from the first game back at Manchester," Alisson revealed. "Some things just come with playing matches and I have more confidence. When you are fit in mind and body you can do everything. I know I can do better and I am working for this."