​Liverpool's Andy Robertson has taken a swipe at the Manchester City players' celebrations after their 2-1 defeat at the Etihad, insisting that the title race is far from over yet.

City's win over Liverpool reduced the visitors' lead at the top of the Premier League to just four points thanks to strikes either side of half time from Sergio Aguero and Leroy Sane.

Robertson, however, claimed that City's apparent over excitement following the final whistle is somewhat premature and, as quoted by the Mirror, warned that there is plenty more of the season left to go. 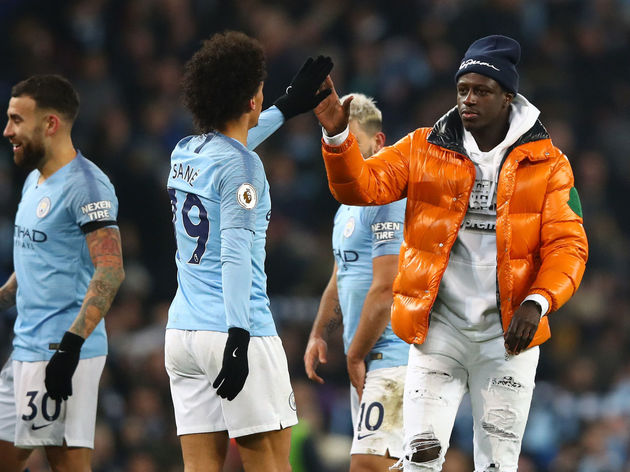 "Credit goes to them, but we have to remember we are still four points clear," the Scotsman said. "

They're obviously delighted (seeing) their reaction at the end but they've not won it either."

"It's disappointing - a first defeat of the season, but now we have to dust ourselves down," he added.

"Nothing has been won or lost so we move on - it's all about how we bounce back. It's something we've not experienced this season - a defeat.