​The debate over who is going to be crowned the next Ballon d'Or winner is firmly under way and surprisingly (or not), many people are tipping Liverpool's Virgil van Dijk for the 2019 award.

The influential Dutchman has been touted as a potential winner for a number of months, and after scooping the man-of-the-match award during the Reds' Champions League final win over Tottenham, his candidacy would appear to have some serious weight behind it.

Though Van Dijk claims Lionel Messi is still the best player in the world, few could argue if he were to scoop the prestigious award - given his impact at Anfield since arriving in January 2018.

Fortunately for the 27-year-old, the choice isn't his and should he help guide Netherlands to victory in this summer's Nations League, he will surely be considered a leading contender for a top three finish.

If he accomplishes that, Van Dijk will become the first Liverpool player since 2008 to find himself in that category - so we here at ​90min thought we'd remind you of the four Reds greats who have previously achieved the same feat...

Sir Kenny Dalglish became the first ​Liverpool star to finish among the top three players in the world - when he finished second to Michel Platini in 1983.

Dalglish helped his squad to the double after bagging 19 goals and 7 assists, and despite never being in contention for the award again, he went on to forge legendary status through his time on the field, success as manager and his immeasurable contribution to Liverpool's community in the aftermath of the Hillsborough disaster. 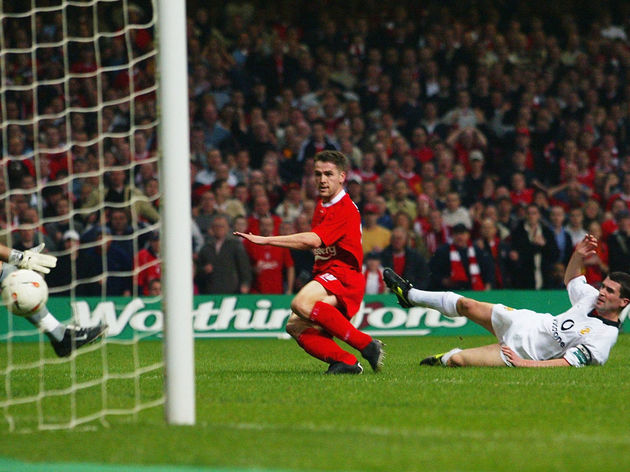 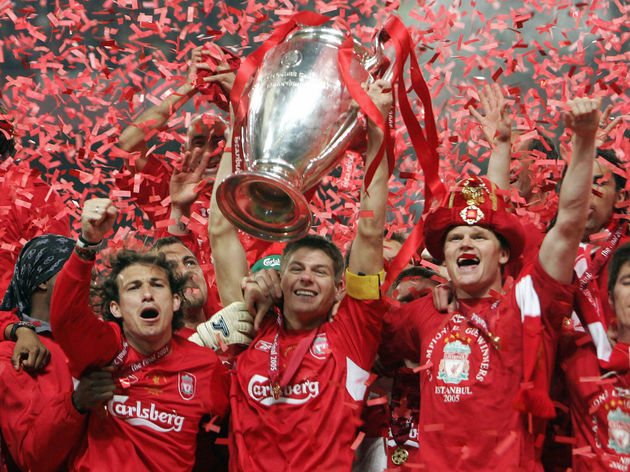 Captain fantastic Steven Gerrard was the next Liverpool star to finish in the top three back in 2005.

Losing out to eventual winner Ronaldinho, as well as finishing behind England teammate Frank Lampard, Gerrard did have the consolation of winning a different big one that year - lifting the Champions League trophy.

His wonderful header sparked an incredible comeback in Istanbul, not forgetting his superb strike against Olympiacos, that was the catalyst for the Reds' historic triumph. He finished that season with 13 goals and five assists to his name, but was widely regarded as one of the most influential midfielders in world football at that time. The Steven Gerrard - Fernando Torres combination during the 2007/08 season sent chills up and down the spines of even the bravest of players.

Torres may have departed Anfield under somewhat of a cloud, but there's no doubting that he was one of, if not the, most lethal finishers in the world. He still haunts Nemanja Vidic to this day (you'd imagine) and came third during the 2008 contest - losing out to two guys called Lionel Messi and Cristiano Ronaldo.

The Spaniard scored 33 goals in all competitions for Liverpool that year and capped off a remarkable season by picking up the man-of-the-match award after scoring the only goal for Spain in the Euro 2008 final against Germany.