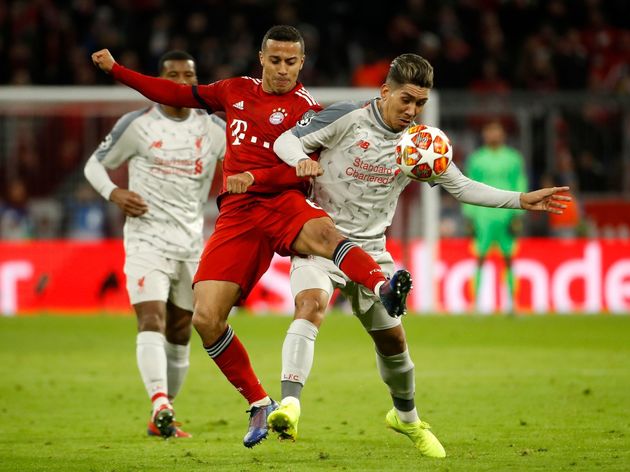 "We lacked many things. Heart, courage, football. If you want to be successful against such an opponent, you have to focus more and give 100 per cent. "Sure, you get a 0-0, you defend well but nothing happened in front of the opponent's goal. We did not play well in both legs."

Liverpool visit the Camp Nou in the first leg of their semi-final tie against Barcelona next Wednesday before the return leg takes place at Anfield on 7 May.