​The 2014 WSL season served up a thrilling three-way title race that went right down to the wire on the final day of the season.

This may not have been the case at all had things not unfolded as they did between second place Birmingham and third place Liverpool during the league's third final batch of fixtures.

Amanda DaCosta's first goal of the season had given the Reds a first half lead, as she fired home from close range. It looked to be enough for Liverpool to claim all three points. But two minutes from time, Reds' keeper 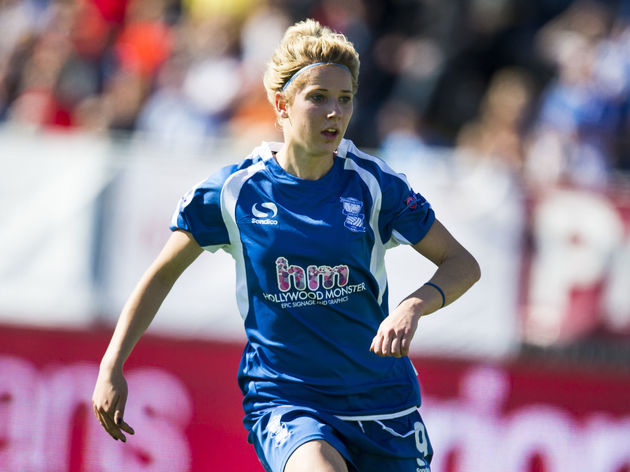 Title underdogs ​Birmingham had soaked up heavy spells of Liverpool pressure during the game, but came into their own during the final 15 minutes.

Their persistence seemed to have finally taken its toll when they snatched a dramatic 88th minute equaliser, sending the bench - well aware of the huge title implications of the goal - into rapturous celebrations.

However, the naivety, innocence and inexperience of the Blues was found out, with a slight lapse in concentration - coupled with an officiating error - leading to them conceding straight from kick off.

The quick thinking, intelligence and instinct of Fara Williams was decisive. The vision to see Spencer off her line was one thing, but the confidence to attempt to lob her from halfway, and the ability to actually pull it off is something else entirely.

Williams is a player for the big occasions, renowned for her calmness under pressure. But here, it was her razor sharp instinct, when Liverpool's title defence appeared to be crumbling in front of their eyes, that proved pivotal. 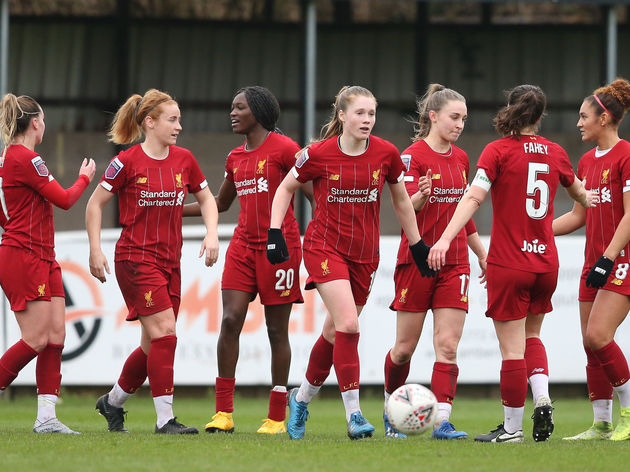 Can an entire football club age the worst?

Liverpool raised the bar for women's football in the UK in 2013 by going fully professional and recruiting a selection of players from overseas. They won two WSL titles on the trot and blazed a trail in terms of ambition and standards.

But then it all stopped. Lucy Bronze was the first to go, and bit by bit their championship winning squad was dismantled. The club have not challenged for the title since, and currently find themselves rock bottom of the WSL with relegation a very real threat.

What Aged the Best Lucy Bronze had only made her England a little over 12 months prior to this game. With Alex Scott the first choice right back, she had remained an unused substitute throughout the Lionesses below par 2013 European Championships campaign, and was deployed primarily as a centre back.

Two months after the Birmingham game, Bronze departed Liverpool for Manchester City. The following year, she announced herself on the global stage as England's standout performer in their run to the World Cup semi finals.

She went on to win the league again with Manchester City in 2016 and claim the PFA Player of the Year in 2017, before securing a move to

Liverpool scored a 93rd minute equaliser in their next game against Arsenal to leave them with the slimmest chance of lifting the WSL title on the last day of the season. Chelsea were top, while Birmingham sat second.

But on a dramatic final day, Chelsea choked against Manchester City and lost 2-1, while Birmingham fought back from 2-0 down against Notts County, but could only draw 2-2.

Three second half goals saw Liverpool to a 3-0 win over Bristol City, meaning that despite starting the day in third, they had won the WSL title on goal difference. Had it not been for Fara Williams' quick thinking against Birmingham two games earlier, the trophy would have had Chelsea's name on it.