​Boca Juniors central defender Carlos Zambrano has revealed he declined the opportunity to join Liverpool before the Reds moved for Joel Matip.

The Peruvian was playing for Eintracht Frankfurt at the time of Liverpool's apparent interest, but rejected the move as he promised the German club he would stay to help fight against relegation.

​Liverpool stepped up their advances for a centre back and looked elsewhere, eventually signing Cameroon defender Matip from ​Schalke on a free transfer in 2016. Speaking on his Instagram as quoted by ​Libero, Zambrano said: "I was a stone's throw away from playing in Liverpool.

"I didn't go, and they signed Joël Matip. I didn't go because I was struggling to get out of the relegation zone with Frankfurt and I gave them my word to stay.

"These are the decisions that you make, and then you regret them. My team-mates told me: 'It's Liverpool', but I had to keep my word. Besides, I'm very fond of Frankfurt."

Zambrano enjoyed a good spell with Eintracht Frankfurt and made a total of 117 appearances for the club. The defender swapped Germany for Russia in 2016 and endured an uneventful two-year spell with Rubin Kazan.

The 30-year-old is now playing his football at Boca Juniors and has made only two appearances since joining the Argentinian club, though he has collected 49 caps for Peru and is widely considered to be one of the country's best defenders. 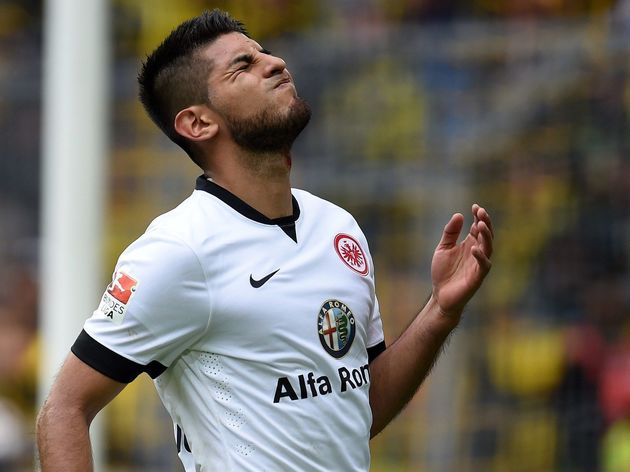 After signing Matip, Liverpool boss Jürgen Klopp acquired the services of Virgil van Dijk from ​Southampton in 2018. In hindsight, it's probably fair to say that Liverpool aren't too upset over their 'failed' bid for Zambrano. They do have the best defender in the world right now, after all.

This isn't the first time that Zambrano's name has been paired with ​Liverpool. The defender was also heavily linked with the club when Brendan Rodgers was in charge.