​Leicester City manager Brendan Rodgers has spoken out on rumours linking his club with a move for Liverpool midfielder Adam Lallana.

Rodgers signed Lallana for Liverpool for a fee of around £25m back in 2014, hurling the cash that the Reds had received for Luis Suarez at a full squad rebuild.

The Northern Irishman has since moved onto Celtic and Leicester City, where he has guided the Foxes to an impressive third place in the Premier League, but Lallana remains at Anfield to this day.

Rodgers could lose James Maddison, one of his side's main creative outlets, this summer – but he has refused to confirm or deny any potential interest in bringing in his former Liverpool charge as a replacement.

"Adam is a fantastic player and one I brought into Liverpool," Rodgers told ​Sky Sports. He has done brilliantly [at Liverpool] and I'm sure he will be weighing up his options.

Lallana has found game time hard to come by in Liverpool's packed midfield this season, starting just three times in the Premier League – and his contract will expire this summer if the Reds don't activate the one-year extension before the end of the season (although to be clear: they will). 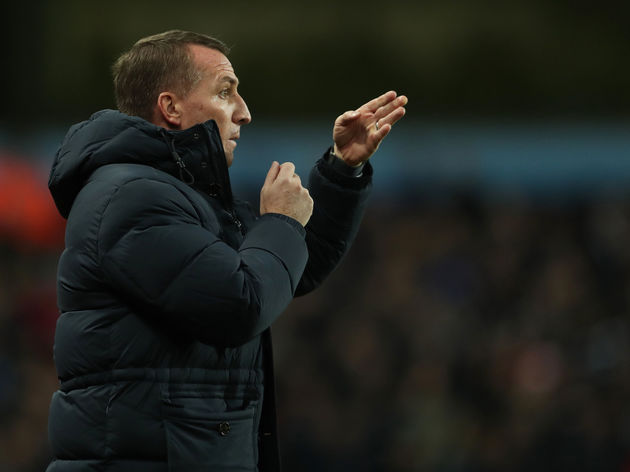 He will have a string of admirers in the summer even so, available on a cut-price deal thanks to his advancing age and short contract, with the ​Telegraph reporting that London trio ​Arsenal, ​Tottenham and ​West Ham are all interest in signing the 31-year-old.