​Sporting CP attacking midfielder Bruno Fernandes has admitted he prefers Liverpool's style of play, despite being linked with a move to Premier League rivals Manchester City.

The 24-year-old has become a target for a host of sides across Europe after enjoying a fabulous 2018/19 campaign.

His 20 goals and 13 assists in the Primiera Liga saw him retain the Player of the Year award, while he also scored three goals and provided a further assist in the Europa League. 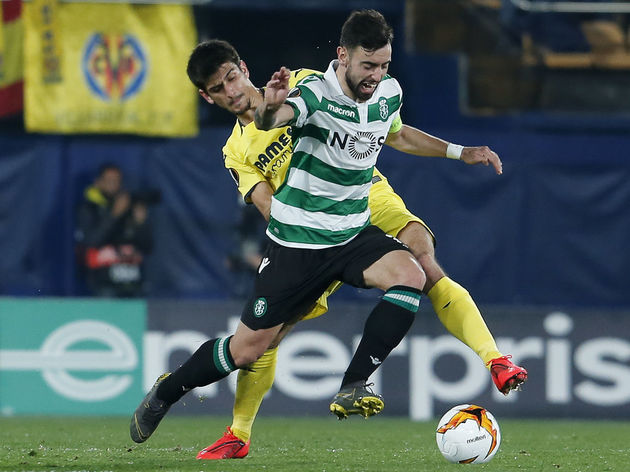 Among others, ​City are ​reported to be leading the chase for his signature, although Fernandes has in fact said his style of play would better suit ​Premier League runners-up ​Liverpool instead.

"Guardiola has made the best of the players in the team, he knew that it was going to be difficult in England and he adapted," he wrote on his blog De Caseirinha, as quoted by Portuguese publication ​Record.

"City, without the ball, has the intensity of the eleven, can in a moment of pressure to put the [opposing] team in a corner, in block, and ends up stealing the ball.

"I like Liverpool a lot more, it's a more direct, more offensive, maybe less organised, but more intense football, when you do not have the ball possession you are more intense."

Fernandes' comments come after Liverpool narrowly missed out on winning their first league title in 29 years, after finishing a point and place behind a ​City side that became the first in English football history to win the domestic treble. 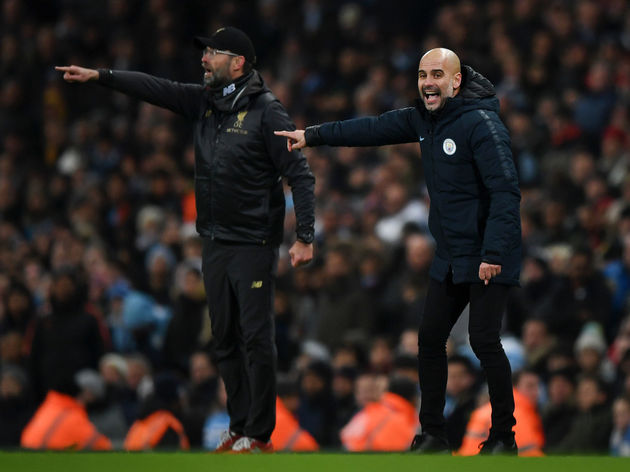 Despite this, Jurgen Klopp's side can still sign off with silverware in the shape of the ​Champions League. Standing in their way at the Wanda Metropolitano are Premier League rivals ​Tottenham, in what is only the second all-English final in the competition's history.