​You would be forgiven for thinking that Tottenham's unlikely, dramatic, ridiculous 4-3 defeat to Manchester City at the Etihad which secured their passage to a first ever Champions League semi final on away goals, was the only thing to happen in the last eight.

The breathtaking nature of the match, which saw favour swing no less than four times over the 90 minutes (with more than a little help from VAR) glossed over everything else. 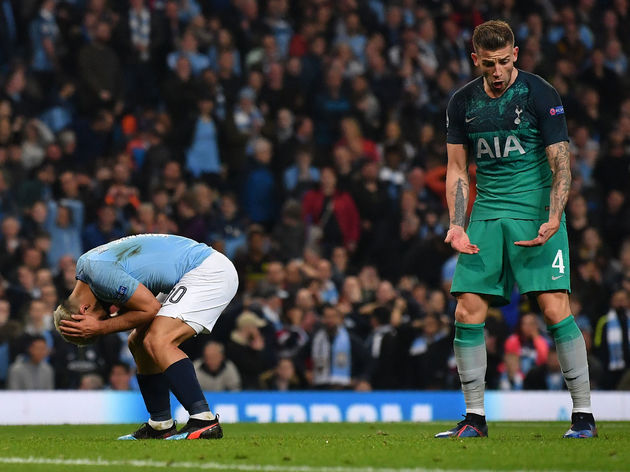 Liverpool's resounding victory at Porto, Ajax's shock win in Turin, and Manchester United's crushing defeat in Spain all fell by the wayside as Pep Guardiola's hopes of a quadruple disintegrated.

However, there were a lot of other talking points to take from the four games. With the tournament now wide open (albeit with ​Barcelona clear favourites), we are now guaranteed to see a manager lift the trophy for the first time ever, as all four semi-finalists are managed by coaches who have never won the Champions League. That hasn't happened in 15 years.

2004 was the last time we saw it, with Jose Mourinho of Porto going on to lift the trophy, and he went on to lead ​Chelsea to the semi-finals the following season, before losing out to eventual winners ​Liverpool. That would kick off a run of 14 consecutive seasons in which at least one manager (usually more) of a semi-final side had previously lifted the trophy, but with Pep Guardiola bowing out with a bang, the 2018/19 edition may mark the beginning of a new era of European football.

Liverpool manager Jurgen Klopp is the most experienced of the bunch, having overseen two Champions League finals in his career so far, and should he or Pochettino lift the trophy next month, it will be the first time since 2012 that an English side has emerged victorious. 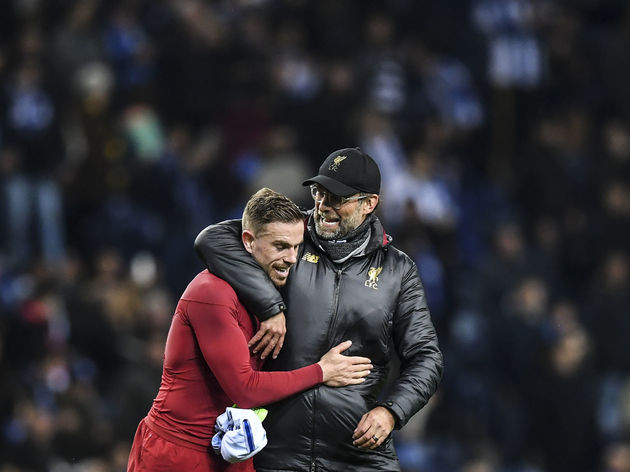 Ernesto Valverde of Barcelona, meanwhile, will be desperate to stake the Catalans' claim on the tournament after Real Madrid's reign of terror, while Ajax - the ultimate underdog after overcoming Real Madrid and Juventus - are looking for a first Champions League since 1995.

Whoever wins it, it was nice of Zinedine Zidane to give everyone else a chance this time around.