After winning a penalty, which some perceived to be soft, against Newcastle on Boxing Day, Salah hit headlines for an alleged dive during Liverpool’s thrilling 4-3 victory over Crystal Palace at the weekend.

After slight contact from Mamadou Sakho, Salah went to ground after a delay in the Palace box and was confronted by angry Eagles players, while referee Jonathan Moss dismissed the claim for a penalty. Salah scored twice as Liverpool eventually won the thrilling contest on Saturday, while the Reds maintain a four-point lead at the top of the Premier League table over defending champions Manchester City. However, Sutton has claimed that Salah is risking picking up a ban and costing his team in the title race. 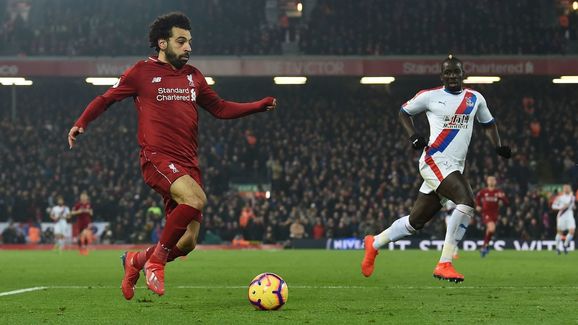 “Without Salah's firepower, would Liverpool have won the topsy-turvy game against Palace? This match proved that Klopp needs his main man available for every game.”
​
​​Crystal Palace game and claimed the Egyptian should have received a yellow card.

"Salah was accused of going down easily to win penalties against Arsenal and Newcastle. In all these situations, he has no chance to score, so it seems he prefers to try to win a penalty. 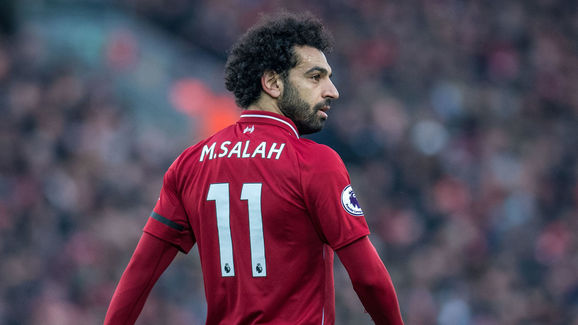 "As he is Liverpool's penalty taker, he will know winning a spot-kick means he has a free shot at goal. He is then likely to increase his chances of winning the Golden Boot. One thing I have noticed is that when Salah goes down to try to win penalties, his hands go above his head."

Oumar Niasse became the first player to be retrospectively banned for diving, when he was handed a two-game suspension in November of last season.