​Homegrown midfielder Curtis Jones is expected to captain the young Liverpool side that will face Aston Villa in the Carabao Cup in December, as Jürgen Klopp's regular first-team stars head to Qatar for the Club World Cup.

The Reds are set to take on Villa on 18 December, before playing a Club World Cup semi-final in Qatar the very next day.

Because of the unusual scheduling conflict, the Reds have opted to use two separate squads for the competitions, with one party leaving for Qatar to play in the FIFA showpiece event, while another (likely to be filled with youth and reserve players) would remain in England for domestic cup duties. It has now been reported that Under-23 coach Neil Critchley is set to take charge of ​Liverpool for their Carabao Cup quarter-final tie, while ​Goal claim that 18-year-old Jones is likely to be given the honour of captaining the Reds when they face ​Villa.

Critchley's side is also set to include the likes of 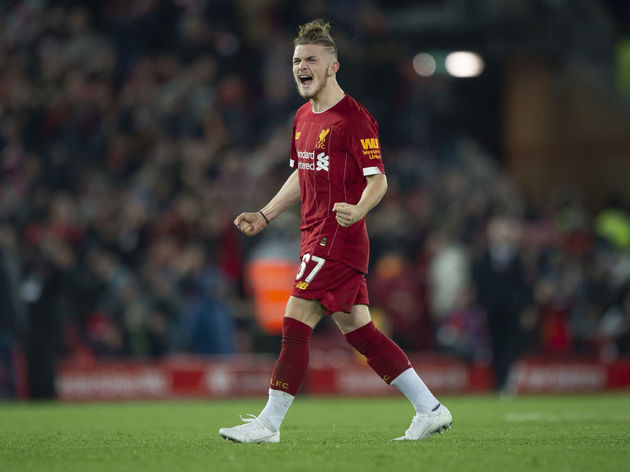 They will enter that competition at the semi-final stage, where they could come up against any of