Daniel Sturridge Pictured in Turkey Ahead of Move to Trabzonspor

​Former Liverpool striker Daniel Sturridge has touched down in Turkey ahead of his surprise move to Trabzonspor.

Sturridge has attracted attention from a number of clubs after being released by the Reds, but now appears to have decided on his next move.

Despite only featuring six times and scoring three goals for Liverpool last season, the former England international had caught the eye of Ligue 1 side Monaco, while a possible move to the MLS has also been on the cards. But according to the ​Mirror, the 29-year-old is on the verge of what would be a shock move to Super Lig club Trabzonspor after he was pictured at a local airport. Completion of the deal would see him team up with former ​Chelsea teammate John Obi Mikel.

Trabzonspor look to have successfully fended off competition from Turkish rivals Fenerbahce, who were unable to agree personal terms with Sturridge, as well as a number of other clubs from around the world.

While not all the sides are publicly known, it is believed that Sturridge received offers from 13 different clubs, and enquiries from the likes of Real Betis, Marseille and Bologna.

Links to Premier League clubs have also been mentioned. ​Crystal Palace are a side who have been in pretty dire need of a clinical striker for a number of years now, but their former owner Simon Jordan has criticised the player's attitude, telling ta​lkSPORT he'd stay well away from the forward.

"Not in any parallel universe would I sign Daniel Sturridge. Not for me. 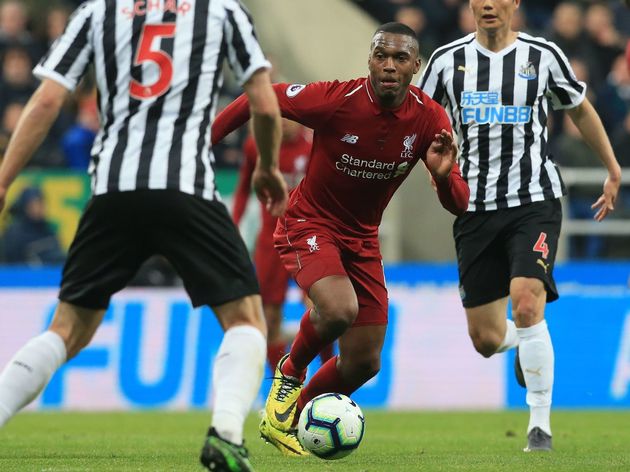 “I wouldn’t want Sturridge in my dressing room or at my training ground around younger players.

“He’s a very, very, very talented footballer but he’s a divisive influence. Jurgen Klopp has never had him since day one he arrived at ​Liverpool."