David de Gea is a surprise inclusion in Manchester United's squad to face Liverpool on Sunday afternoon, after the Spaniard had previously been ruled out through an injury he sustained on international duty.

Man Utd fans were made to sweat this week after De Gea picked up a muscle injury in Spain's Euro 2020 qualifier against Sweden, and was in too much discomfort to finish the match.

Photos: Martial, De Gea and Wan-Bissaka are with the #mufc squad at the Lowry hotel this evening #mulive [men] pic.twitter.com/OcFMI1fr13

The Red Devils looked set to start their crunch match against the Reds with Sergio Romero as their man between the sticks, but photographs have emerged of ​De Gea arriving with the rest of the Man Utd squad at their team hotel.

Ole Gunnar Solskjaer had previously claimed that the Spain international was likely to miss the match against the league leaders, but he could be in line to start for ​the Red Devils as they attempt to kickstart their faltering campaign.

The Manchester club have made a poor start to the new season, winning only two of their opening eight matches, and are currently languishing in 14th place in the Premier League table.

De Gea's fitness is not the only headache for Solskjaer, who is facing a selection crisis at the other end too. The Red Devils have struggled to field a fully fit striker in recent weeks, but the Norwegian boss will be buoyed by the possible return of France international Anthony Martial, who was also pictured with De Gea and their teammates. 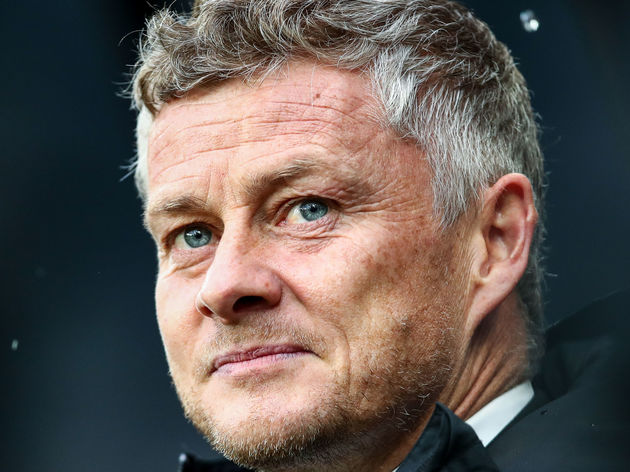 Full-back Aaron Wan-Bissaka was another potential casualty for Man Utd, but he could be set for a return to the starting XI at Old Trafford on Sunday.

​Liverpool will come into this contest full of confidence, having won their opening eight matches to the new campaign and Jurgen Klopp's men are on an incredible 17-match winning streak. A victory for the Reds would help them to equal the current Premier League record of 18 wins on the bounce, held by Pep Guardiola's ​Manchester City.