Declan Rice has revealed how he suffered a crisis of confidence after featuring for West Ham in their opening day defeat to Liverpool.

Despite his tender years, Rice has become irreplaceable at the heart of the West Ham midfield this season, making 30 appearances in all competitions and, after he recently decided to represent England, is in contention for a call-up to Gareth Southgate's next senior squad. 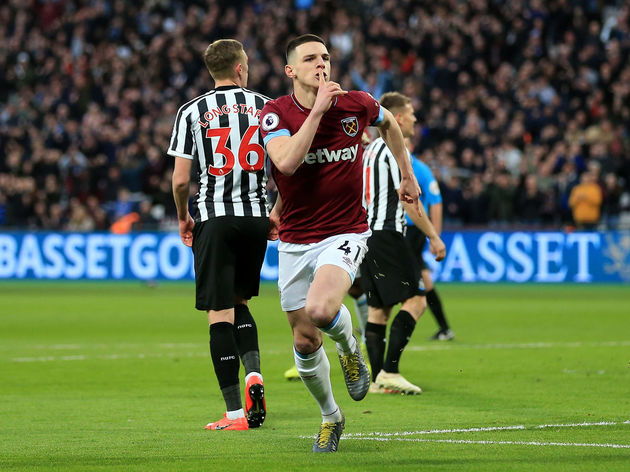 However, the 20-year-old has admitted that he was full of self-doubt after he was part of a ​West Ham side that was dismantled 4-0 on the opening day of the season. 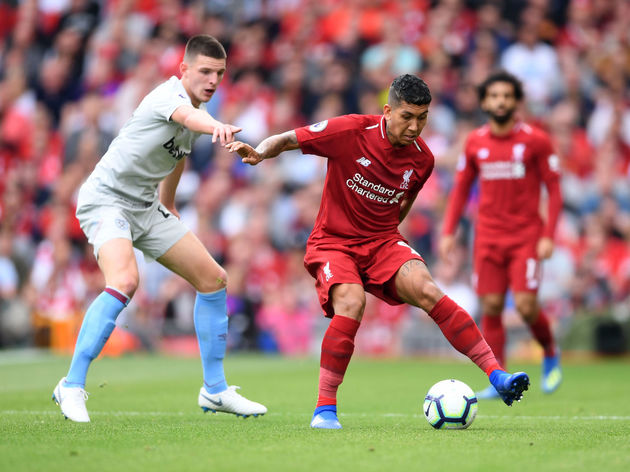 "I thought then I had to go on loan and gain experience. But playing against Liverpool, they can do that. Things start going through your head, you start reading things, but in the end I knew I needed to stop being silly, block that out and keep working hard."

Rice then went on to discuss how he managed to regain faith in his own abilities, crediting Manuel Pellegrini for continuing to select him in the starting XI after the miserable afternoon at Anfield.

“I came in for the Wimbledon game, the manager put his trust in me, I played well and then we had the Everton game, where we won our first game of the season, and since then we haven’t looked back," he added. " I’ve just looked forward and tried to be as positive as possible.”