Liverpool defender Dejan Lovren has seen a potential move to Roma called off, with the Reds left frustrated by the Italian side's lack of a clear plan to move forward with the deal.

Lovren has seen his opportunities grow limited at Anfield with Joe Gomez, Joel Matip and Virgil van Dijk all ahead of him in the pecking order. The Croatian has been a valuable squad member since his arrival back in 2014, but his total of 13 Premier League appearances last season has led to talk of a possible exit. It was ​reported that Roma had agreed contract terms with Lovren, but negotiations were still ongoing at that point over a transfer fee.

However, ​La Gazzetta dello Sport are now reporting that the deal has collapsed – with an 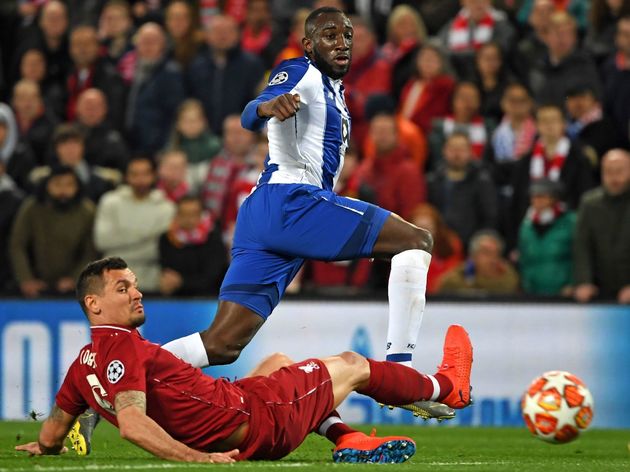