Right now, a ​Liverpool side without Jurgen Klopp is unthinkable.

Unbeaten runs, consecutive wins, international trebles. It's pretty hard to see a change at the best club in the world right now.

Fear not ​Reds' fans, this isn't a 90min exclusive on Klopp's shock exit - the German recently signed an extension in December that should keep him at the club until 2024. However, according to ​​the Independent, ​​intricate plans have already been made in anticipation of Klopp leaving at some stage in the future.

In a rare and unusual case, when the charismatic coach's contract is up, ​Liverpool will be contractually bound to help Klopp return to his native Germany. It'll be part of a package that will ensure working visas, housing arrangements, and any outstanding payments will be looked after by the club to allow for a smooth transition for Klopp and his family - a 'Klopp clause', if you will.

This 'repatriation' clause is atypical; most managers are not afforded such hospitality and care after they part ways with their former clubs. If you're curious as to how Klopp has negotiated such a caring exit, success is a brilliant method to create goodwill between yourself and your employer. 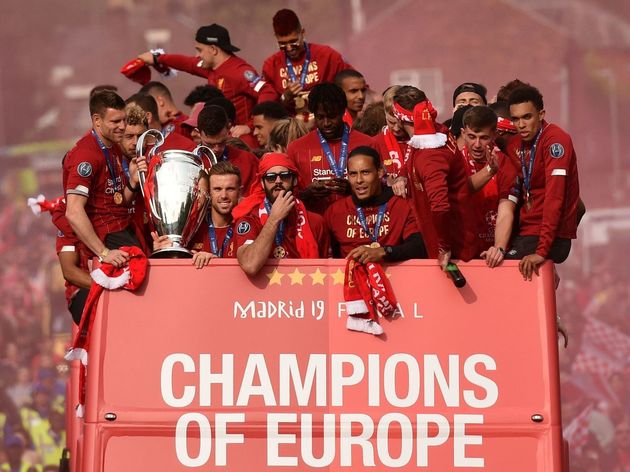 What Klopp will do next remains a big question. The German national job is assumed to be his final frontier, but the coach hasn't ruled anything out.

Speaking at the Sport BILD awards in August 2019, Klopp flippantly said: “In the order, I would like to do it. First national team, then Bayern, then back to BVB and then Liverpool for life.

“I have no idea [though], I really do not know that.

Such is the intense pressure of high-level management, Klopp said fans should not be surprised if retirement becomes a reality for him. 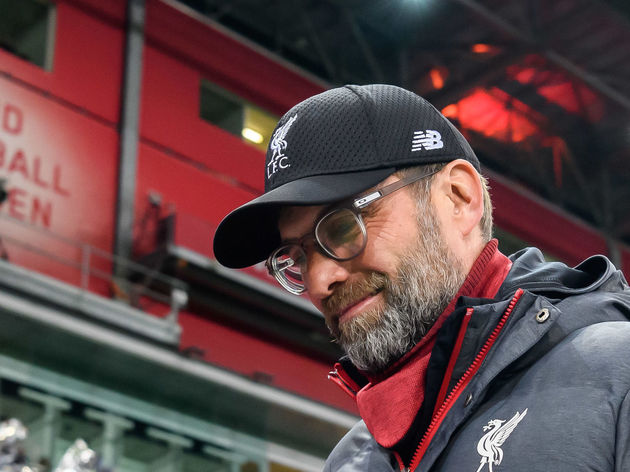 “Everything is possible. So just that I stop completely, is just possible,” he said.

“Whether that is the case or not – I really do not know. I’m just saying that so you will not be surprised when it happens.”

One thing is for certain, given how Klopp has transformed this Liverpool side, there will be plenty of fans begging him to stay.