​Former Liverpool favourite Dietmar Hamann has been accused of assaulting his girlfriend at a house in Sydney in the early hours of Friday morning.

As a result, Hamann has been charged with common assault, with a​Daily Mail

The German then appeared in the Parramatta Bail Court on Saturday, where he was granted bail after a short hearing, despite p

Magistrate Michael Price granted bail on the condition that he submit his passport and report to Waverley Police Station on Monday and Friday. Following that, he 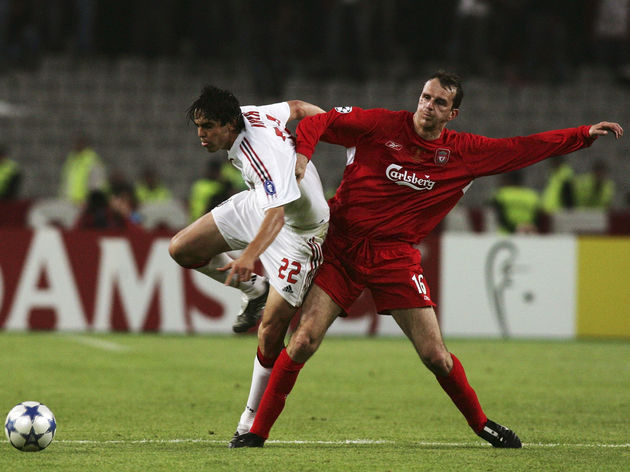 Hamann had been visiting Australia on an extended holiday, during which time he had visited local football side Western Sydney Wanderers, making a guest appearance at their training ground.

Previously considered one of the best holding midfielders in the game, his career saw him play for six sides, with the pinnacle of his achievements coming in the 2005 ​Champions League final as he helped ​Liverpool eventually lift the trophy.