​Liverpool's Champions League hero Divock Origi is set to hold talks over his Anfield future in the next few weeks.

Despite having to play second fiddle to Liverpool's 'fab three' for much of the season, the Belgian international has come up with some crucial goals during the Reds' remarkable 2018/19 campaign.

With the 24-year-old's contract set to expire next summer, Origi's 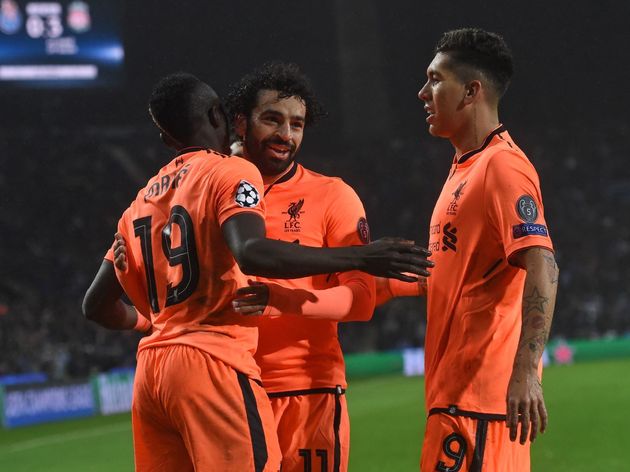 However, despite interest from other clubs and a lack of opportunity at Liverpool, Sky Sports have reported that Origi is hoping for 'positive' talks with his current club in the coming weeks.

Liverpool were initially only interested in offering the striker a one year extension, but the vital role that he played in helping his side to Champions League glory may well have persuaded the Reds to offer the player a longer deal, with an earlier report from the ​Mirror suggesting that the club are preparing to present the Belgian with such a package.

With both Roberto Firmino and Mohamed Salah unavailable for the second leg of Liverpool's semi-final clash against Barcelona, Origi was handed a rare opportunity to perform on the biggest of stages.

The young Belgian displayed not an ounce of stage fright as he grabbed two goals to help the Reds produce one of the most sensational Champions League comebacks in history.

Not content with just helping Liverpool to reach the final, Origi was also partly responsible for ensuring that the Reds returned to Anfield with their sixth European Cup. With Liverpool just one goal up, and Tottenham enjoying the lion's share of possession and chances, the Belgian's 87th minute finish effectively crowned Liverpool as champions.