​Divock Origi has officially committed his future to Liverpool after penning a new-long term deal with the Reds.

The Belgian striker returned to the first team picture at Liverpool during the 2018/19 season and, despite remaining on the periphery of the starting XI, popped up to score a handful of crucial goals for the Reds - including strikes in the Champions League semi-finals and final. 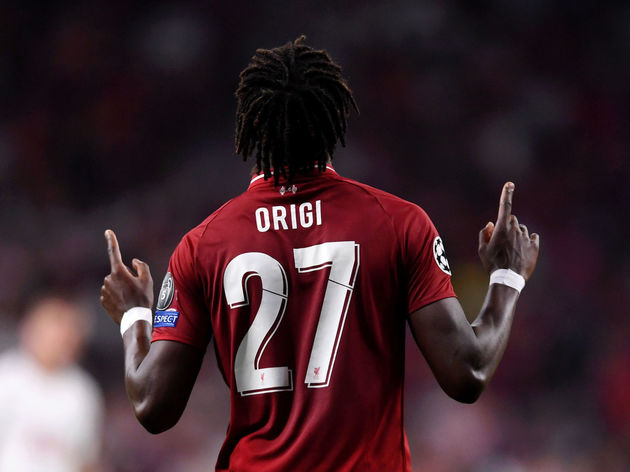 ​Liverpool announced the news on their ​club website and included a statement from the forward which read:

“I always felt comfortable here. I made steps during my career, I say that I became a man here at this club, I signed when I was 19.

Divock Origi has committed his future to the Reds. 

“When we had to make the decision I just wanted to speak with the club first and my entourage, but the feeling was always that I wanted to stay and extend my contract.

“It’s an amazing club, we have a good group, the staff are amazing. Even coming into Melwood, the people that work here and everything, you feel there is something special going on here. “We’re still young so there’s a lot of potential in the group. I’m just having fun in training and on the pitch. Those are all important factors as a player.”

The news ends months of speculation linking Origi with a move away from Liverpool this summer and could indicate that he will be in line for more regular first team opportunities in 2019/20.