​Liverpool starlet Neco Williams is on the verge of a call-up to Ryan Giggs' senior Wales squad, but England will still try to convince the 18-year-old to pledge his international allegiance to them.

The right-back made his senior Reds debut in late October during the 5-5 EFL Cup draw with Arsenal, and has made several appearances on the bench in Premier League games. Jurgen Klopp has been impressed with Williams' displays this term, while Wales boss Ryan Giggs has likewise taken note of his recent performances. 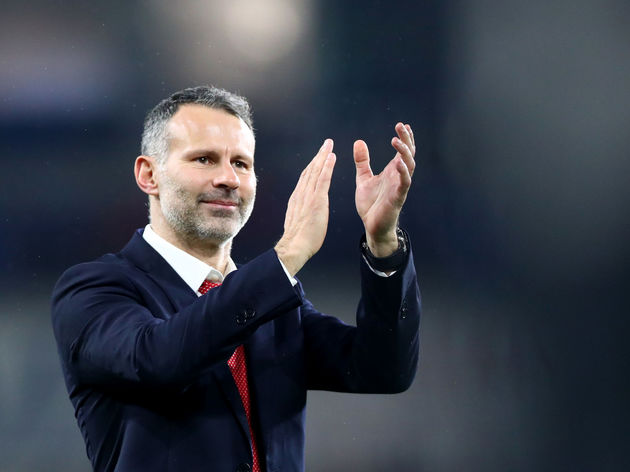 According to the ​Mirror, Giggs has received several positive reports on the teenager's progress. That has led the Dragons manager to send his technical staff to a number of ​Liverpool matches, helping him further assess Williams' potential on the international stage.

His ​man of the match showing in Tuesday's FA Cup replay victory over Shrewsbury Town appears to have sealed his call-up, with the youngster expected to play a role during upcoming clashes with the USA and Austria in late March.

However, another report from the ​Mirror suggests Giggs may not get the opportunity to hand Wrexham-born Williams his Welsh debut. The defender could instead commit his international future to the Three Lions, who are looking to take advantage of his English grandparents.

Though born in Wales, his ancestry makes him eligible to represent Gareth Southgate's side, with England Under-20s coach Paul Simpson in attendance for Liverpool's 1-0 win against the Shrews. Despite the fact England representatives are monitoring his situation, the chances of Williams making the Three Lions senior squad soon appear rather remote given the wealth of talent in the right back position currently. Conversely, he would be able to fight for a place at Euro 2020 if he opts for the country of his birth.

The right-back has already experienced the pressures of a high-profile tournament, having been a member of the Liverpool team that lifted December's FIFA Club World Cup, Klopp showing his trust in Williams' abilities by taking him to Doha.