Ernesto Valverde has broken his silence on Barcelona's infamous Champions League collapse at the hands of Liverpool last season, praising the Premier League dominance that has followed for the Anfield giants.

Did a bit on Trent Alexander-Arnold, how ridiculously good he is, and why shoehorning him into midfield would be a waste of time and energy https://t.co/JCtTkctZVn pic.twitter.com/NTVSl7K4mN

Divock Origi opened the scoring early on before a quickfire double from substitute Gini Wijnaldum remarkably levelled things up in the second half. With Barça disorientated on the ropes, Trent Alexander-Arnold's quick thinking then found Origi free from a corner, and he swept in the unlikeliest of winners.

"These things happen. You always go on the side of the winner. In the away match against Liverpool, we suffered a lot but were able to win [at home] by three goals." 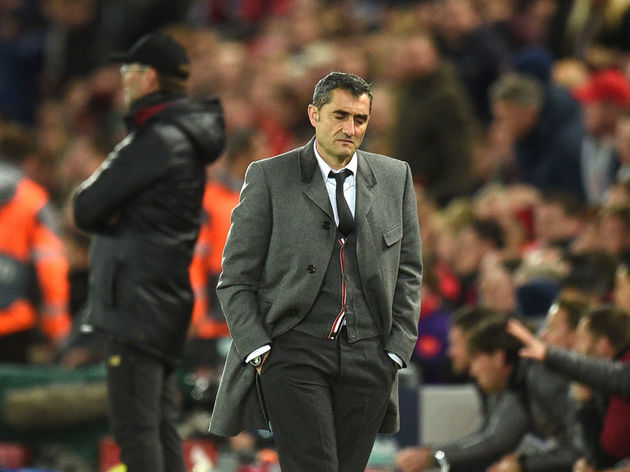 "Champions League is very complicated to win, Europa League, World Cup, Euro Cup... They are all tournaments that depend on one match or one situation," he added.

"The league, however, is decided by what you do in the year. Liverpool is very important in the Premier League right now because they have not been beaten in a long time."