​Virgil van Dijk wasn't dribbled past once in the Premier League last season. It's an astounding statistic for Liverpool's star defender, and it seems that getting the ball off him is equally as difficult.

The Reds' Brazilian midfielder Fabinho has revealed the one Liverpool player who he has seen take the ball off the Dutch international in training and it only happened the once.

After arriving from Southampton in January 2018 for a world record fee for a defender, Van Dijk has had a colossal impact on the European champions and it seems that his standards are equally as high on the training pitch. 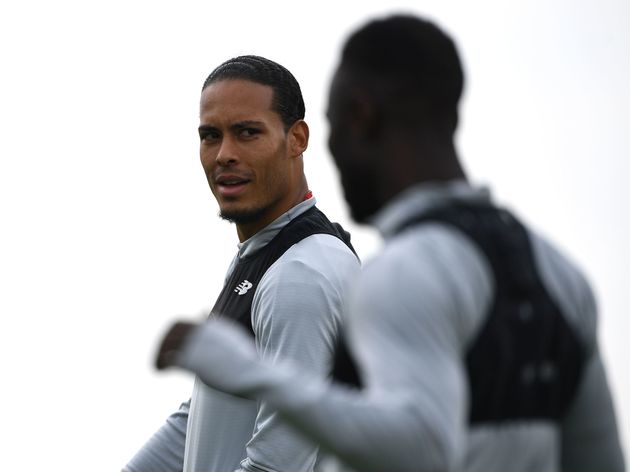 While Roberto Firmino was the only man to dispossess Van Dijk at Melwood last season, ​​​Manchester City's Leroy Sané was the only player to take the ball past him, during a 2-2 draw between Holland and Germany back in November.

As well as taking his club to the next level, his form for the Dutch national team helped the Oranje to a productive Nations League campaign, which featured impressive wins over Germany, world champions France and ​England at the semi-final stage.

In April, Van Dijk was awarded the PFA Players' Player of the Year and a month later he became a European champion in Madrid. He's established himself as one of the best defenders in the world and will hope to add a Premier League title to his growing list of honours in the new season.

Meanwhile ​Fabinho was back at Melwood for pre-season training this week after being left out of Brazil's squad which won the Copa América and is likely to feature in ​Liverpool's friendly against League One new boys Tranmere Rovers on Thursday night.