​A Manchester United fan was ejected from the home end during the 1-1 draw with Liverpool on Sunday, with surrounding supporters informing stewards after overhearing an allegedly racist comment directed towards Trent Alexander-Arnold.

The two giants of English football played out a tight encounter in a tense atmosphere at Old Trafford, with Adam Lallana's late equaliser cancelling out Marcus Rashford's opener, but things took a vile turn in the first half when one individual reportedly called the Liverpool right-back a 'f**ing black c***'. 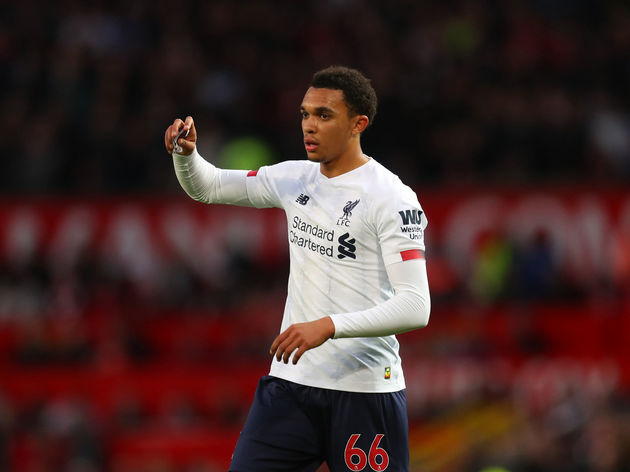 According to the ​Sun, the incident took place near the player's executive offices, and sparked fury from those in earshot, something the stewards quickly caught onto before ejecting the suspect from the stadium.

A United statement on the incident confirmed that the club are investigating the matter as a 'priority.'

"We are aware of an incident at yesterday’s game where an individual in the home section has allegedly engaged in racial abuse," the statement reads.

"We are currently investigating the matter as a priority. Racism and all forms of discrimination are completely unacceptable and do not reflect the values of our club." 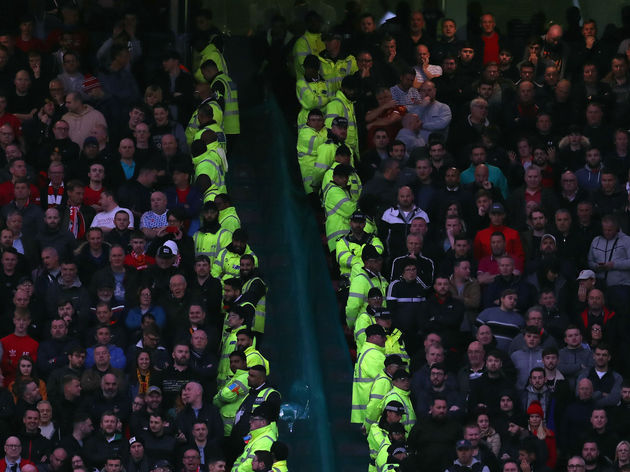 The incident comes in the midst of a swelling anti-racism movement across English football, and the ​Premier League's ongoing 'No Room For Racism' video campaign was prominent over the weekend, coincidentally following the abuse suffered by England players in Bulgaria during the international break.

The campaign has been backed universally by United and the rest of the league's member clubs, while fans across the board have vocally supported the growing movement towards equality.

There’s room for passion, for rivalry and for drama but there’s #NoRoomForRacism, anywhere Unfortunately, incidents continue to slip through the cracks, with an FA Cup match between Haringey and Yeovil abandoned at the weekend after the home side ​walked off the pitch due to racist abuse coming from the stands.

The Premier League has actively encouraged fans to report any instances of racial abuse they encounter, while at football matches or anywhere in life.